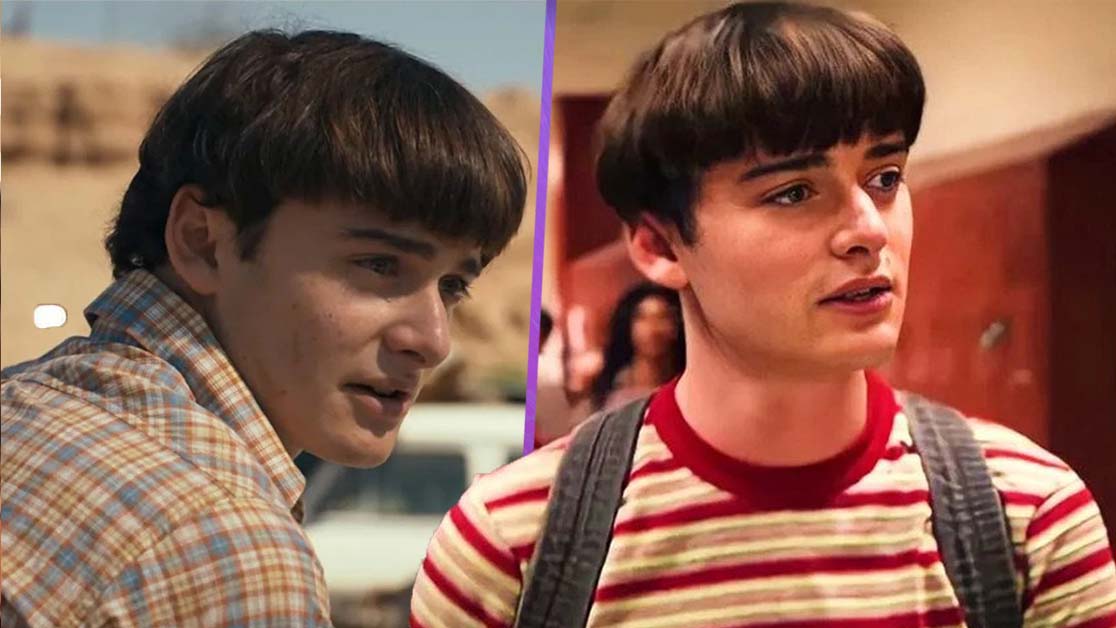 Stranger Things Season 4 has been released, and some viewers seem to think Will Byers is gay.

It has been long suggested by viewers that Will could be secretly gay. To some people, the character fits the vague stereotypes of gay people that often get thrown around in the media. However, Season 4 seems to be leaning more into the idea that the character could actually be gay.

Think you know Stranger Things? Test your knowledge with our quick quiz.

One of these supposed hints is that Will does a school project about Alan Turing, a gay English mathematician who was instrumental to the country’s efforts in WWII. Turing was chemically castrated for being gay in the 50s.

Will Byers In Season 4

If that doesn’t convince you, there are other hints. For example, his dialogue in episode 5, where he says “Sometimes I think it’s scary to just open up like that. To say how you really feel. Especially to people you care about the most. Because what if… what if they don’t like the truth?”

During an interview with Finn Wolfhard, Digital Spy asked if Will’s feelings for Mike are shifting towards a more romantic affection. Finn replied by saying “Yeah,  think you find out slowly through the season, Will’s kind of love towards Mike, and I think it’s a really beautiful thing.”

Of course, this doesn’t actually confirm anything, but it does sound like there is something romantic going on there. His talk of acceptance definitely brings to mind gay relationships and the struggle some people go to when accepting themselves or others.

David Harbour has also gone on record saying he thinks Will isn’t interested in Eleven, but someone else in the group. We’ll have to see if Season 4 takes this potential storyline anywhere else.