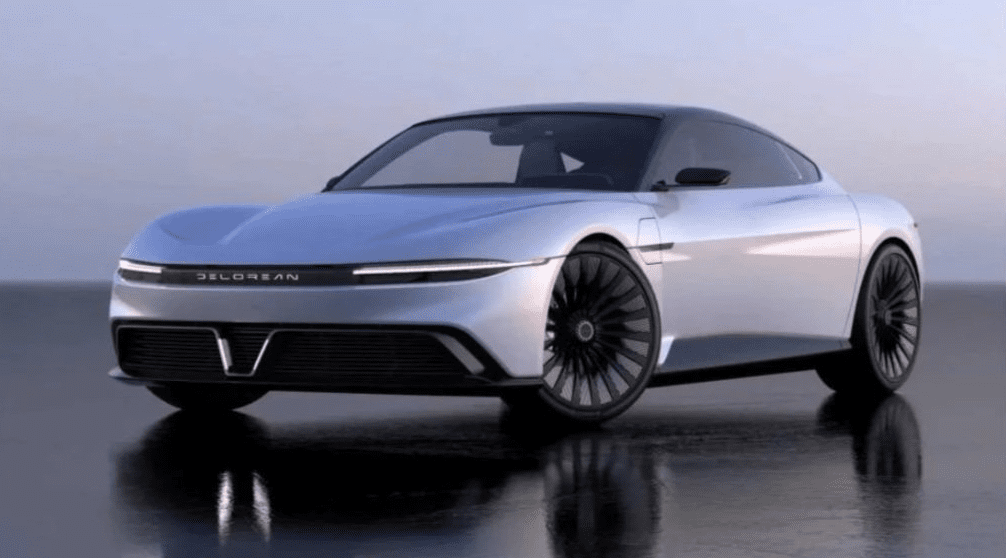 A bunch of new photos of a super futuristic DeLorean car have been released, and it looks pretty damn sleek.

The DeLorean Motor Company released a set of new images of their new DeLorean Alpha5. Anyone who has watched Back to the Future will recognise the vehicle, but this is a more modern, futuristic looking version of the car.

The Alpha5 is a four-seater with a “100+kWh battery powering multiple electric motors”. The vehicle’s specifications also include “a range of 300+ miles, electronically limited top speeds of 155 mph, and the ability to reach 60 mph in about 2.99 seconds or 88 mph in 4.35 seconds”.

The vehicle was revealed back in April, but this is the first time we’ve seen detailed images. The car will be officially unveiled on August 18th.

Troy Beetz, Chief Marketing Officer at DeLorean, said “The Alpha5 is a representation of the past 40 years of DeLorean. There was this enormous responsibility to make sure we honored the history of the DeLorean brand, but an even greater responsibility in curating its future…I think we did both with the Alpha5.”

So it’s pretty exciting if you’re a fan of the DeLorean, but that’s not all. There’s also an official LEGO set based on Back to the Future.

The LEGO set was released on April 1st, but thankfully it wasn’t an April Fools joke. The announcement said it’ll be going “Brick to the Future” and revealed the rather impressive LEGO car.

LEGO said “It’s an instantly recognizable and iconic car that’s amazingly brought to life in the new LEGO Back To The Future Time Machine set. This set is like a time machine itself. Just one look at it and you’ll travel back in time to the moment where you saw the iconic movie for the first time, met Marty, Doc, George and Biff and went on one of the greatest journeys in film history.”