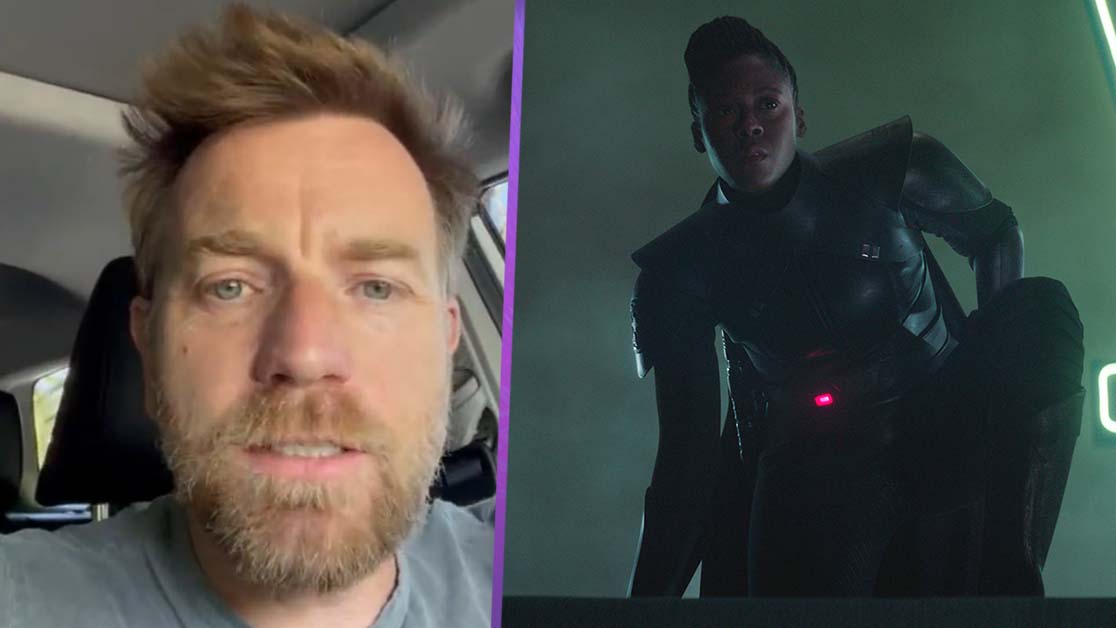 The actor received hateful messages on Instagram. Some threatened her, others called her a “diversity hire” and said she wouldn’t be loved for her role.

McGregor responded to this barrage of hate in a video shared by the Star Wars Twitter account. In it, he condemns the horrendous abuse Ingram is receiving.

The actor said “It seems that some of the fanbase has decided to attack Moses Ingram online, and send her the most horrendous, racist DMs. I heard some of them this morning and it just broke my heart.

“We stand with Moses. We love Moses. And if you’re sending her bullying messages, you’re no Star Wars fan in my mind. There’s no place for racism in this world, and I totally stand with Moses.”

Sadly, this isn’t the only case of actors receiving hate from Star Wars fans. John Boyega was also subject to racist abuse, and Kelly Marie Tran was sent hate for her role as Rose in The Last Jedi.

Going back a little further, actors like Hayden Christensen received hate for their performance in the prequel trilogy, and Ahmed Best was also subject to abuse for playing Jar Jar Binks.

It’s good to see McGregor standing up for his fellow actor, and it’s also great that most fans are on his side. Hopefully this response will help to stop some of the abuse Ingram is receiving.