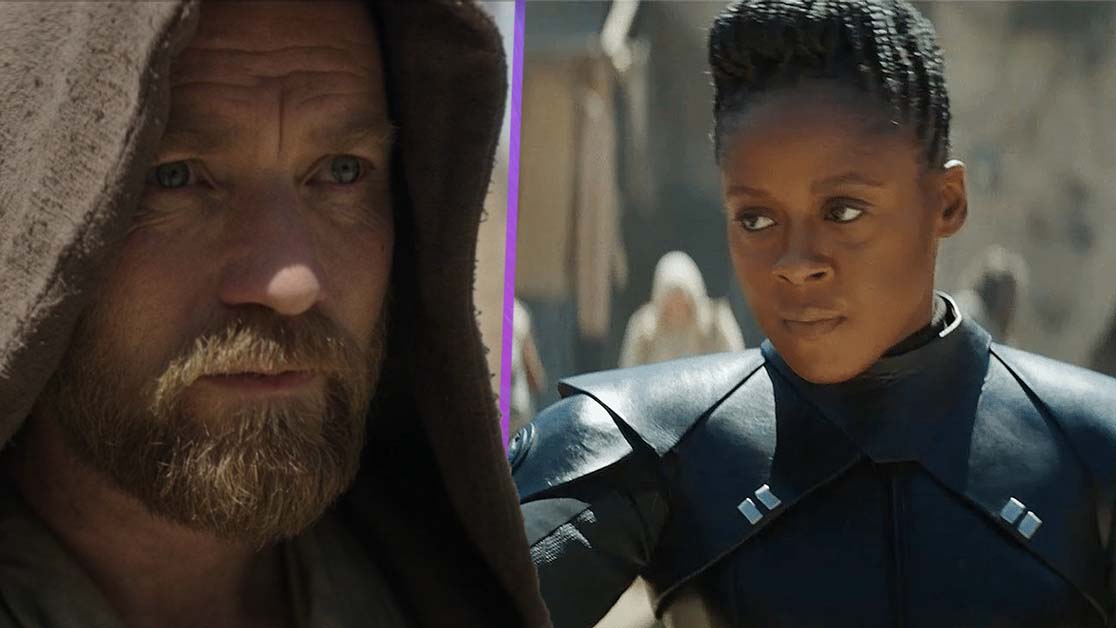 In typical Star Wars fanbase fashion, an actor has received awful racist abuse from viewers, and Star Wars has had to tell the fanbase not to be racist.

Moses Ingram is an actor from the new Star Wars TV series Obi-Wan Kenobi. The series recently premiered on Disney+ with 2 episodes. And unfortunately, Ingram has already been subject to racist abuse online.

Shortly after the episodes dropped, Ingram received hateful messages from “fans” demeaning her for her ethnicity. One message shared on her Instagram page says “you’re a diversity hire and you won’t be loved or remembered for this acting role”. Other messages are even worse, threatening the actor directly.

Since these messages were shared, the Star Was Twitter account made a post about Ingram. It reads “We are proud to welcome Moses Ingram to the Star Wars family and excited for Reva’s story to unfold. If anyone intends to make her feel in any way unwelcome, we have only one thing to say: we resist.”

The tweet is followed up by another saying “There are more than 20 million sentient species in the Star Was galaxy. Don’t choose to be a racist.”

Sadly, this kind of abuse is commonplace in the Star Wars fanbase. Plenty of actors have received hate for their roles, and a lot of it is based on their gender or race.

Kelly Marie Tran received waves of abuse for her role as Rose in The Last Jedi. John Boyega has also been subject to racist abuse, and Daisy Ridley had to leave social media for a while due to the “fanbase”. And those are just examples from the newest trilogy of films – actors from older films have been sent hate as well.

Thankfully, Disney is actually taking a proper stand here and not just letting the hate fester. A lot needs to be done before this kind of abuse can be stomped out, but this is a start.