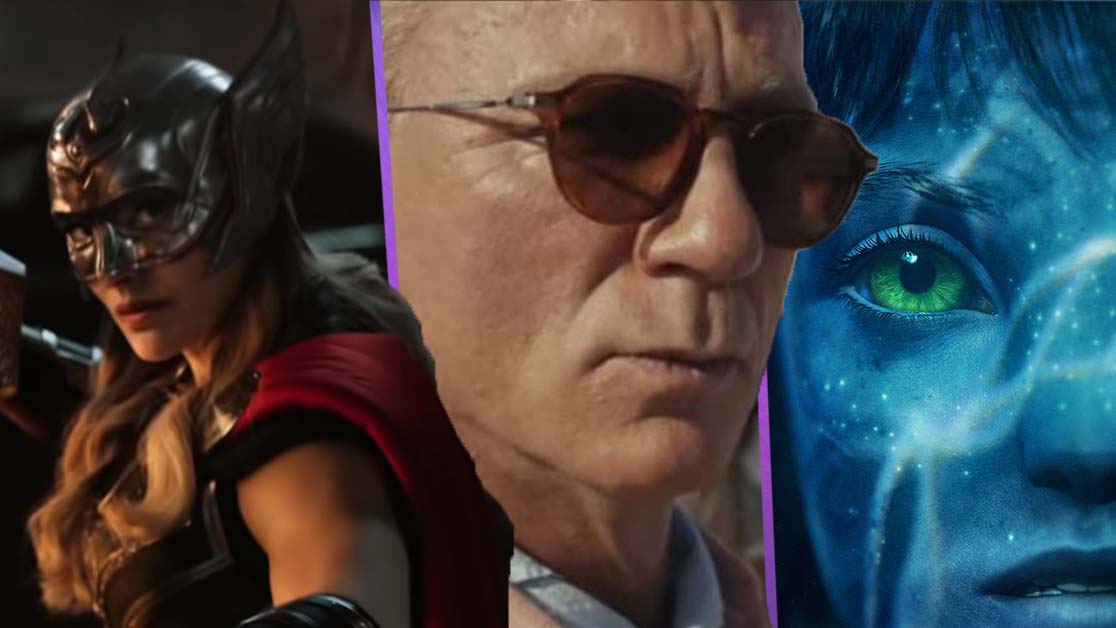 After incredible films like Top Gun: Maverick and The Batman, it might seem like 2022 has already peaked for top-tier blockbusters. However, there are still plenty of top films to look forward to in 2022 – more than 10 of them, in fact.

Whether you’re craving another fix of high-octane action or superhero thrills, here are the top 10 best films to still look forward to in 2022.

The stakes have never been higher for Laurie Strode (Jamie Lee Curtis), as Michael Myers continues to terrorize Haddonfield. Halloween Kills left fans of the franchise divided but director David Gordon Green is keen to deliver an enthralling conclusion to his reboot trilogy.

Green told The Hollywood Reporter that Halloween Ends will be a shocker for long-time fans: “I just came up with a new twist ending on the ending that existed a couple of weeks ago, and that’s something that only I hold the piece of paper that has those words on it. So no spoilers here”.

After conquering the box-office with Avengers: Infinity War and Endgame respectively, the Russo Brothers are planning to dominate Netflix next. The Gray Man is their second post-Marvel project, featuring Ryan Gosling, Chris Evans and Ana De Armas.

Court Gentry (Gosling) is on the run following a botched C.I.A cover-up, leading to a clash with superspy Lloyd Hansen (Evans) and a team of assassins. The debut trailer showcased a bevvy of balletic action, sharp one-liners and that classic Gosling charm. Oh, and we’d be remiss if we didn’t mention Evan’s excellent moustache.

Dwayne Johnson has been adamant that the DC hierarchy is about to change for years, but now, the time has finally come. Black Adam will see Johnson suit up as the legendary DC Comics anti-hero, who is out to establish himself as a formidable force alongside Pierce Brosnan’s Dr Fate.

The character was briefly teased in David Sandberg’s Shazam and has had a long road to the big screen. Hopefully, the wait might just pay off.

Black Adam will arrive in cinemas in October 2022.

Bullet Train already looks to be a surefire hit, pairing John Wick co-director David Leitch with Brad Pitt, Michael Shannon and Aaron-Taylor Johnson. With seemingly every low-life and gangster in the criminal underworld after a valuable briefcase, it’s up to Ladybug (Pitt) to secure the bag and make it out alive.

Between intense hand-to-hand fights and a wild cast of characters, we definitely won’t be late for this departure.

It feels like an eternity since we joined Beniot Blanc on his last case. Rian Johnson’s Knives Out 2 is drawing closer and we couldn’t be more excited. Joining Daniel Craig’s cunning detective is Ethan Hawke, Jessica Henwick, Edward Norton and more.

This time the case will unravel in Greece but Johnson has kept plot details largely under wraps, for now.

Knives Out 2 is expected to release on Netflix in November 2022.