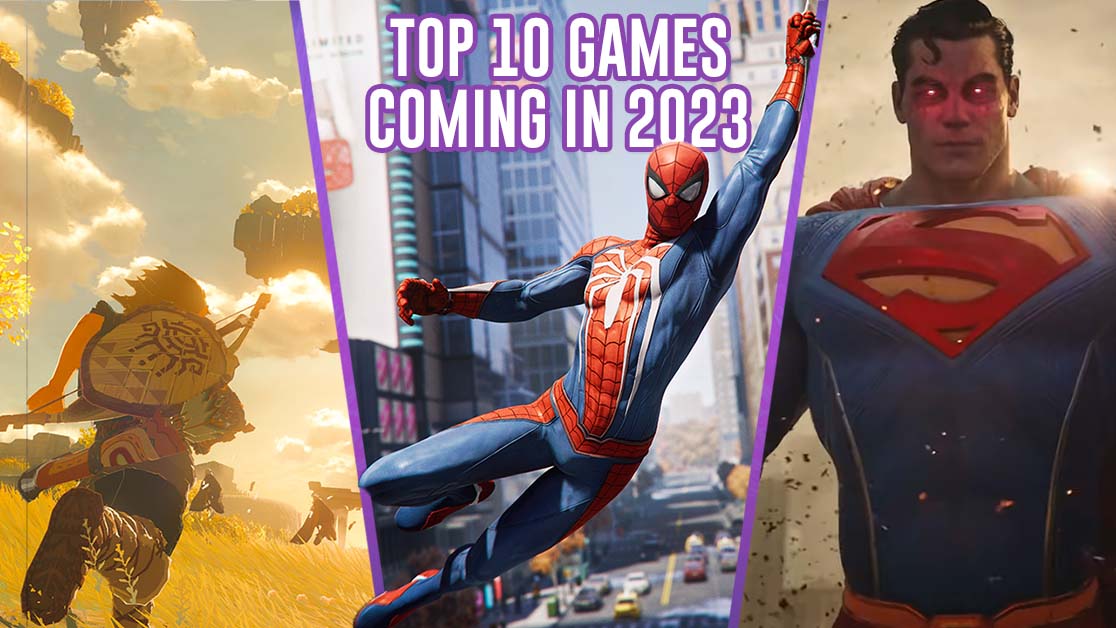 We’ve already had some excellent games this year, but there are tons of top games to look forward to in 2023.

Between Bethesda’s hotly-anticipated Starfield and Rocksteady’s Suicide Squad game, 2023 is shaping up to be an incredible year for gamers. Join us as we dive into some of the most exciting games to release in 2023.

It’s been a hell of a long time since Payday 2 arrived on the scene. While the game has seen plenty of post-launch support, we’re more than ready for a fresh iteration of heist thrills. Starbreeze Studios is handling the third entry, following its acquisition of the Payday IP in May 2016. Details are under wraps regarding gameplay, but we do know Payday 3 will take place in modern-day New York City.

Dead Space redefined sci-fi horror, remaining of the now-defunct Visceral Games’ best releases. The franchise has seen numerous sequels over the years, but the terrifying original is getting some next-gen love in 2023. Given the success of the recent Resident Evil remakes, it’s a no-brainer to see Dead Space polished up for a new generation.

Dead Space Remake is scheduled for release on January 27, 2023.

Neill Blomkamp is known for bringing us cult sci-fi classic District 9, but the filmmaker has entered the world of gaming with developers Gunzilla Games. Off The Grid is a fresh spin on the battle royale genre, offering up a narrative-driven experience within a vibrant cyberpunk-style world. Blomkamp hasn’t offered up any gameplay details yet, but players can expect to see some incredible world-building unfold.

Off The Grid will arrive on next-gen consoles and PC in late 2023.

Bethesda is getting ready for an epic year in 2023, with Arkane Austin’s Redfall already exciting FPS fans. Developed by the same studio that brought us Dishonored, Redfall is a co-op shooter rooted in futuristic fantasy. If it’s as good as Deathloop, then we could already be looking at a Game of The Year contender, folks.

Dragon Age: Dreadwolf has been on the cards for years, but now Bioware is finally bringing the franchise back. The next instalment was rumoured to include multiplayer components, however, they were scrapped to aid the dev’s focus on the single-player story. Dragon Age debuted back in 2009 and hasn’t been seen since 2014.

EA is keeping this one close to its chest, for now.

Dragon Age: Dreadwolf has no release date but is expected to arrive in late 2023.