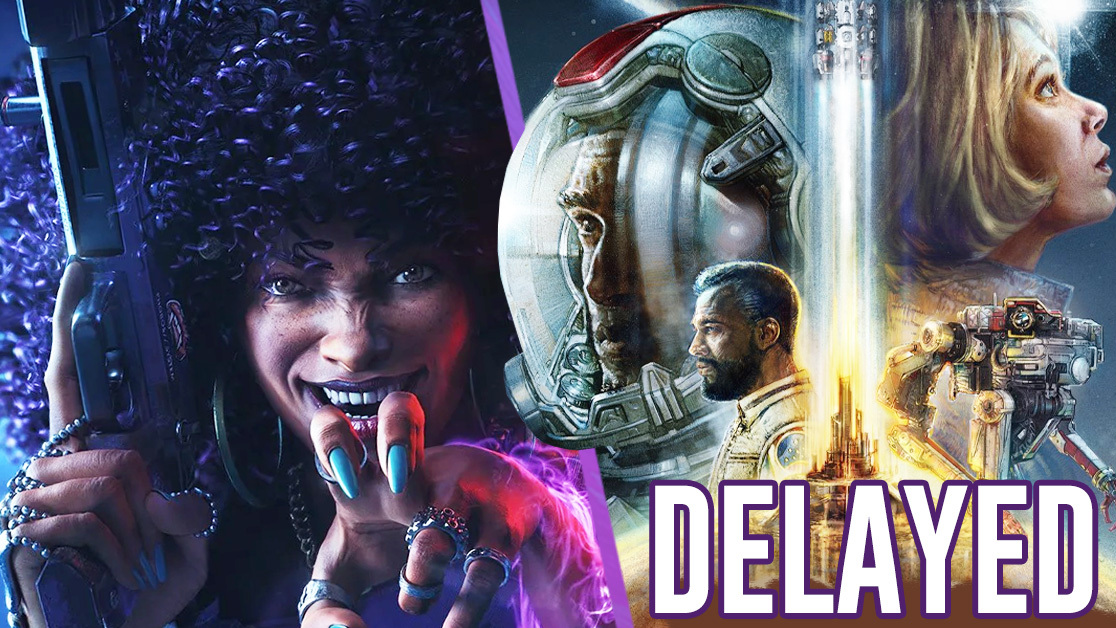 Bethesda has delayed Starfield and Redfall into the first half of 2023 in an announcement made via Twitter. Redfall was supposed to drop in Summer 22, with Starfield planned for 11th November 2022, making the Starfield And Redfall delayed announcement a surprise for many:

Not only will may Bethesda fans feel empty inside, but so will Bethesda’s 2022 release schedule. Without Redfall and Starfield, we’ve only seen Ghostwire: Tokyo released in 2022. Not that Ghostwire was bad or anything, but we wanted to kill some zombies and adventure in space.

As any game delay is disappointing, it beats having a broken or underdeveloped game at launch. There are one or two perfect examples of this without naming any names, so we’re anxious to see how Arkane and Bethesdas’ next big games match up against fans’ high expectations.

Starfield is Bethesda’s answer to the Elder Scrolls and Fallout game in space with a veil of realism. it looks like they’ll be plenty of nods to humanity’s endeavours when it comes to space travel alongside an element of that Star Wars-style “lived-in” aesthetic we all love.

Granted, a delay for Starfield should have been a solid prediction given how little we’ve seen of the open-world/galaxy game so far. Although it did seem like Bethesda had everything in hand with their developer diary updates. We’ve also not seen an update from the aforementioned series since 16th March.

Redfall is the next game from Dishonored devs Arkane Studios. Armed with a cult following of loyal fans, Arkane is working on Redfall, an open-world co-op first-person shooter.

It’s a far cry from its routes in historical and futuristic fantasy, but who cares when such a creative studio is willing to take these kinds of risks?

Officially, we only have the announcement trailer to go off for now. Leaks made their way online in September 2021, showing off early development builds of the game. Whilst they gave fans an idea of gameplay elements, these leaks likely do not represent the current version of Redfall behind the scenes.

This is a developing story, more news as it happens.