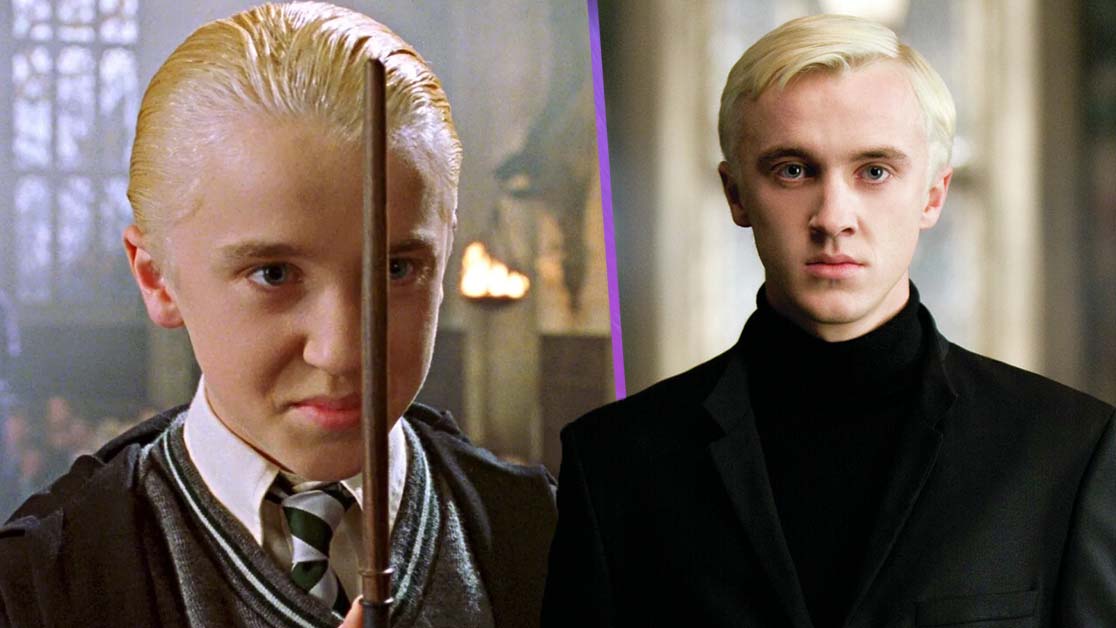 Tom Felton, the actor who portrayed Draco Malfoy in the Harry Potter films, has reflected on his life after starring in the global success story. However, he admits that playing the role of a snotty schoolboy wizard wasn’t exactly helpful for his dating life.

If you hear the name Draco Malfoy, your mind instantly pictures the sneering face of Tom Felton with blonde hair, slicked back and bleached. You can practically hear his lips purse to let out an almighty ‘POTTER’.

Malfoy’s whole character in the early films is written to be a pesky antagonist for Harry Potter, bullying him at every opportunity. This escalated in the later films as Malfoy is trained in the Dark Arts. He’s even tasked with murdering Headmaster Dumbledore, though he’s unsuccessful.

In an interview with the Guardian, Felton has now opened up about how the Harry Potter films affected him at the time. While the three protagonist actors were required to be on set at all times, Felton was able to perform all of his scenes outside of normal school hours. “My schedules were fixed in a way I could stay at school with weeks on and weeks off,” he said.. “Rupert [Grint], Emma [Watson] and Daniel [Radcliffe], meanwhile, were there non-stop for 10 years. I carried on as normal. I’d get the occasional gag or comment from my mates, but honestly nobody was bothered.”

“Some people really struggle with the idea that I wasn’t this special, popular kid, but I was walking around with dyed hair and played an evil wizard. It wasn’t cool. It did me no favours with the girls.”

While I’m sure that Felton is laughing now with the Harry Potter films proving immensely popular, he clearly wasn’t perceived as a rockstar at the time. It probably also helped that his character was redeemed in the end, with Malfoy leaving the Dark Arts behind him to start a family of his own.

What do you think about the character of Draco Malfoy affecting Tom Felton and his dating life? Let us know across our social channels.