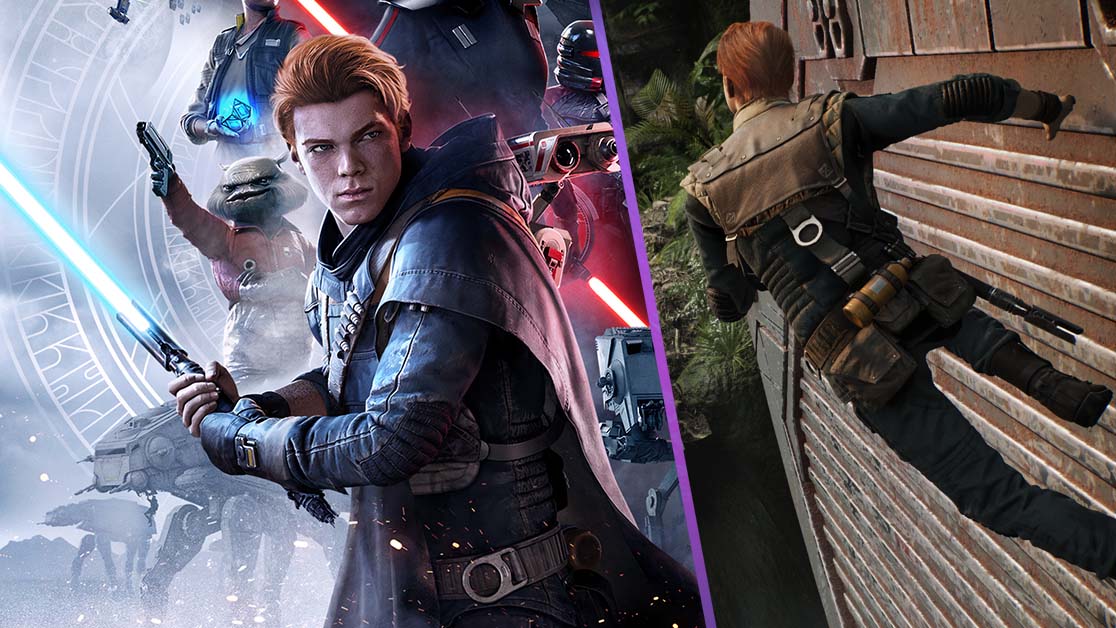 According to a developer from Star Wars Jedi: Fallen Order, devs wanted the protagonist to be black and/or a woman, but were told no.

Previous reports suggested that Jedi: Fallen Order’s protagonist could have been a woman. This idea was shot down due to Rey’s presence in the sequel trilogy. But now we know more about the decision and development process.

According to @NoraShramek, a previous Respawn developer, many on the team thought the character should be black and/or a woman. A lot of devs wanted this, but upper management told them it wasn’t going to happen.

She said “When I worked on SW:JFO a LOT of devs wanted & advocated for the main character to be black &/or a woman. Reasons for no: We already have 2 black people in the game. Rey is a woman.” She continued, saying “guess what the demographic of the people making those decisions looked like?”

She added that someone on the team mentioned that “all black people need to have more glossy skin because black people have more oily skin than other people”.

Despite that, she believes most people on the team care about representation and only a few people pushed back. Hopefully the studio has improved since these things were said.

What do you think about Respawn upper management dictating who the Jedi Fallen Order protagonist should be? Let us know across our social channels.