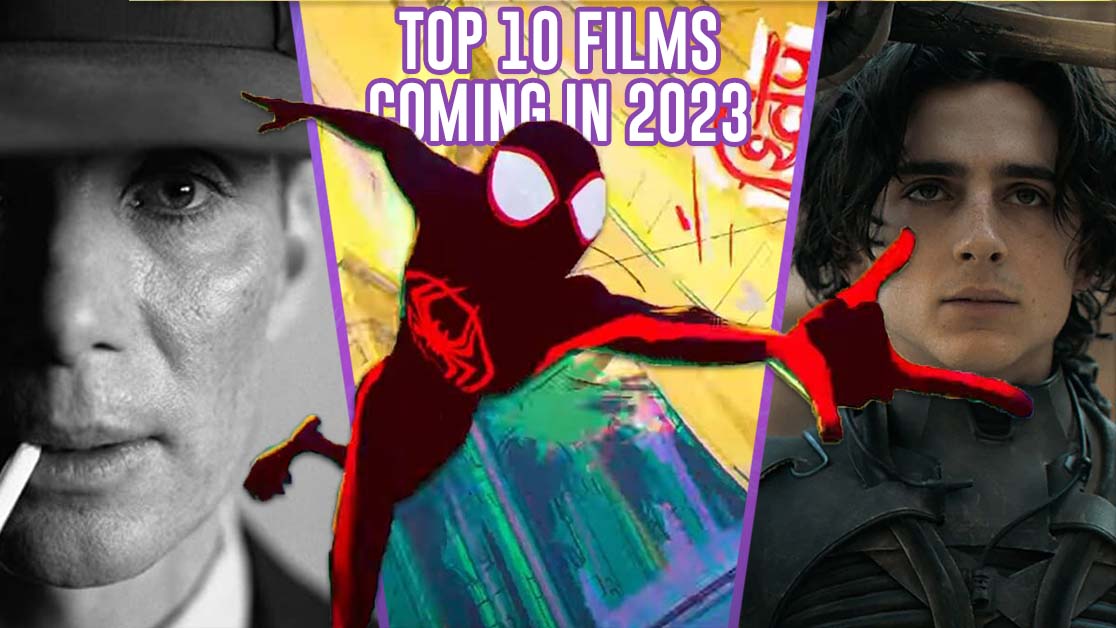 From John Wick to Margot Robbie’s Barbie, there will be plenty of top films to look forward to in 2023.

If you’re unsure what blockbusters are hitting the big screen in 2023, we’ve got you covered, as we take a look at what next year has to offer.

Greta Gerwig’s Barbie is the first-ever live-action depiction of the iconic fashion doll. With multiple versions of Ken and Barbie roaming the world, Margot Robbie’s foray as the blonde bombshell really is our multiverse of madness.

We first met Ezra Miller’s iteration of Barry Allen, briefly, way back in David Ayer’s Suicide Squad. After saving the world in Zack Snyder’s Justice League, the young speedster has found themselves swept into a multi-dimensional adventure. Superman is gone, Michael Keaton’s Batman is back and even General Zod has seemingly returned from the grave.

Vin Diesel’s once humble street racing franchise is gearing up for two final films. While Fast Saga veteran Justin Lin has departed the production, the family’s next outing will be directed by The Transporter 2’s Louis Leterrier. Favourites such as Tyrese Gibson and Ludacris will return, but newcomers Jason Mamoa and Brie Larson will up the ante for sure.

It’s unknown what the plot will be in Fast X but we can’t wait to see what glorious feats of nonsense they get up to next.

Matt Bettinelli-Olpin and Tyler Gillett’s Scream 5 was a rip-roaring success, bringing the beloved franchise into a new era. While many were sceptical of whether it would be worthy of the late Wes Craven, those worries were quickly dispelled. Scream favourites returned for one more outing, while new characters such as Melissa Barrera’s Sam Carpenter became an instant hit with fans.

The directing duo will return for Scream 6, alongside most of the surviving characters. Hayden Panettiere (Scream 4) will also step foot back in Woodsboro.

Christopher Nolan could have easily made a sequel to the mind-bending Tenet, but his next project Oppenheimer is a far different beast. Documenting the creation of the atomic bomb, Nolan’s next feature has an exceptionally strong cast bringing this story to life.

Cillian Murphy stars as Robert Oppenheimer, while Roberty Downey Jr, Florence Pugh, Raimi Malek, Emily Blunt and Matt Damon are just a small taste of the ensemble cast. Perhaps you can double bill this one with Greta Gerwig’s Barbie.

Enjoying our list of top ten movies to look forward to in 2023? Click below to continue reading…