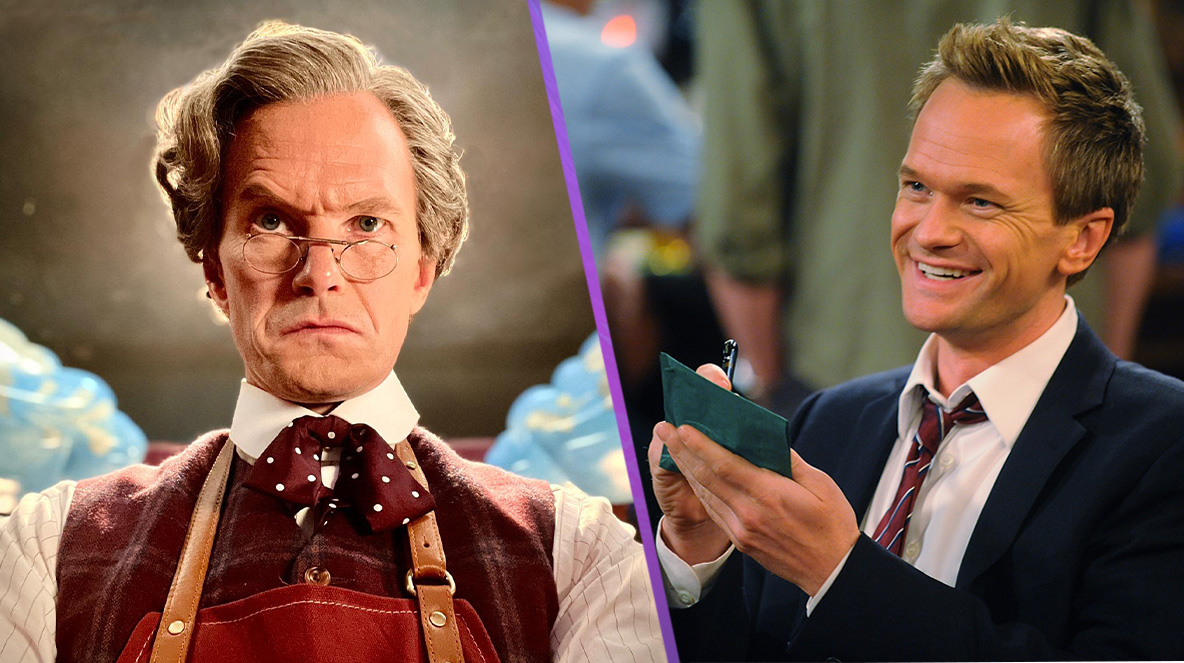 How I Met Your Mother star, Neil Patrick Harris, has joined the cast of the Doctor Who 60th Anniversary Special.

The BBC revealed that the actor is filming scenes for the upcoming 60th anniversary of one of their most iconic shows, both on the BBC Doctor Who Instagram, and Neil Patrick Harris’. He will star alongside returning Doctor Who favourites, including David Tennant and Catherine Tate.

Read more about Doctor Who.

Davies said “It’s my huge honour to open our studio doors for the mighty Neil Patrick Harris… but who, why, what is he playing? You’ll just have to wait. But I promise you, the stuff we’re shooting now is off the scale. Doctor beware!”

That last line could be hinting Neil Patrick Harris is playing some kind of villain. It would make sense, especially as the rest of the cast are likely to be on the Doctor’s side.

The 60th Anniversary Special stars David Tennant and Catherine Tate, reprising their roles as the 10th Doctor and Donna Noble respectively. It will also feature the new Doctor, Ncuti Gatwa and Yasmin Finney as Rose. Bernard Cribbins will also return as Wilfred Mott.

Finney is the first trans actor to play one of the Doctor’s companions (if that is indeed who this version of Rose is). It’s possible that she could end up accompanying Gatwa’s Doctor for a full series, but nothing has been confirmed yet.