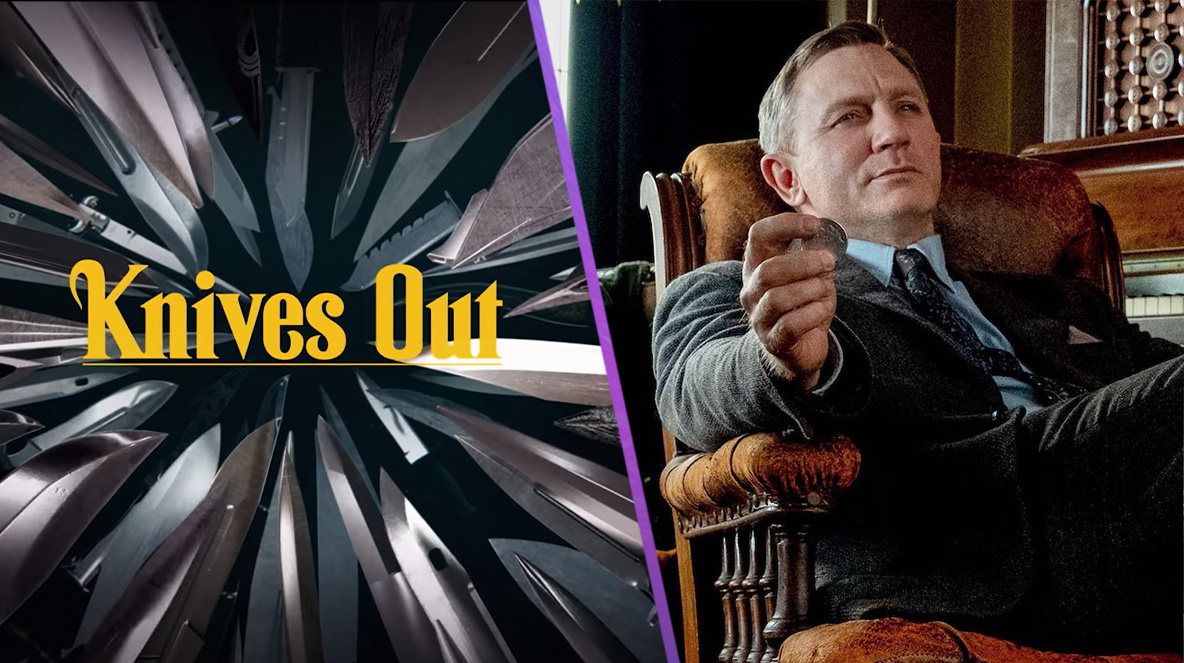 Rian Johnson has revealed the title and release window for his upcoming film, Knives Out 2.

The director posted about the film on Twitter, and revealed the title “Glass Onion: A Knives Out Mystery”. I can say with certainty that I didn’t see that title coming.

The film is slated to release this holiday season. It will follow detective Benoit Blanc, played by Daniel Craig, in an all new mystery.

Read more about Knives Out.

Rian Johnson stated that he made Knives Out, what excited him about the prospect of making more films with Daniel Craig as Benoit Blanc was the chance to “emulate Christie and have every film be like a whole new book, with its own tone, ambition, reason for being… and title.”

So that explains the choice to give this film a unique title, rather than Knives Out 2. And we can probably expect any future Benoit Blanc films to have a unique title as well.

Glass Onion: A Knives Out Mystery

Johnson explained that what he loves about Agatha Christie’s work is that she “never tread water creatively”. He mentioned how her books are criticised for using the same formula, but that her fans know the opposite is true. He said “Under the umbrella of the whodunnit she wrote spy thrillers, proto-slasher horrors, serial killer hunts, gothic romances, psychological character studies, glam travelogues.”

Johnson also promised “much more to come”. If the film is out this year, we can probably expect a trailer sometime in the coming months. And if it’s anything like the first movie, we’re probably in for some twists and turns.