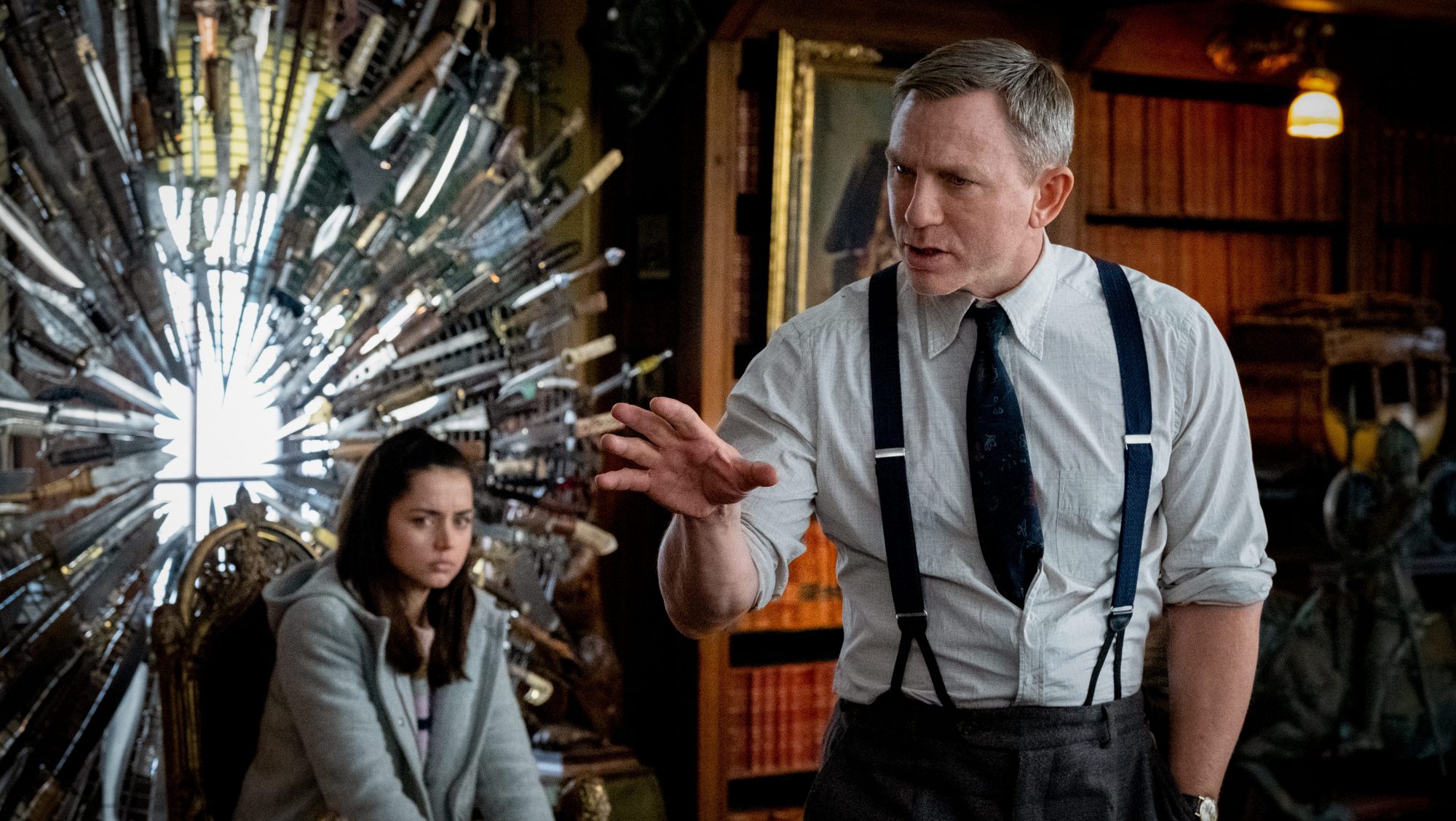 Rian Johnson has released the first teaser for his upcoming film Knives Out 2 with a GIF on Twitter.

Knives Out 2 is a sequel to the delightful murder mystery Knives Out. It stars Daniel Craig, reprising his role as Benoit Blanc alongside a totally new cast.

The director, Rian Johnson, posted the GIF below on his Twitter account. This is the first glimpse of the sequel we’ve seen, and suggests a very different location to the first. If you’ve watched Knives Out you’ll know it was mostly set in a mansion, but in the teaser we can see characters boarding a boat on the water.

What To Expect In Knives Out 2

After the twists and turns in the original, it’s fair to say we can expect some similarly surprising events in this sequel. Until we get a trailer, it’s anyone’s guess what the story could be about. But if you want my guess, I’m thinking there’s probably going to be a murder at some point.

At an auction in 2021, Netflix outbid other studios to purchase the rights to Knives Out for $469 million. Filming began in summer last year on an island in Greece.

Are you excited to watch Knives Out 2? Let us know on social media!