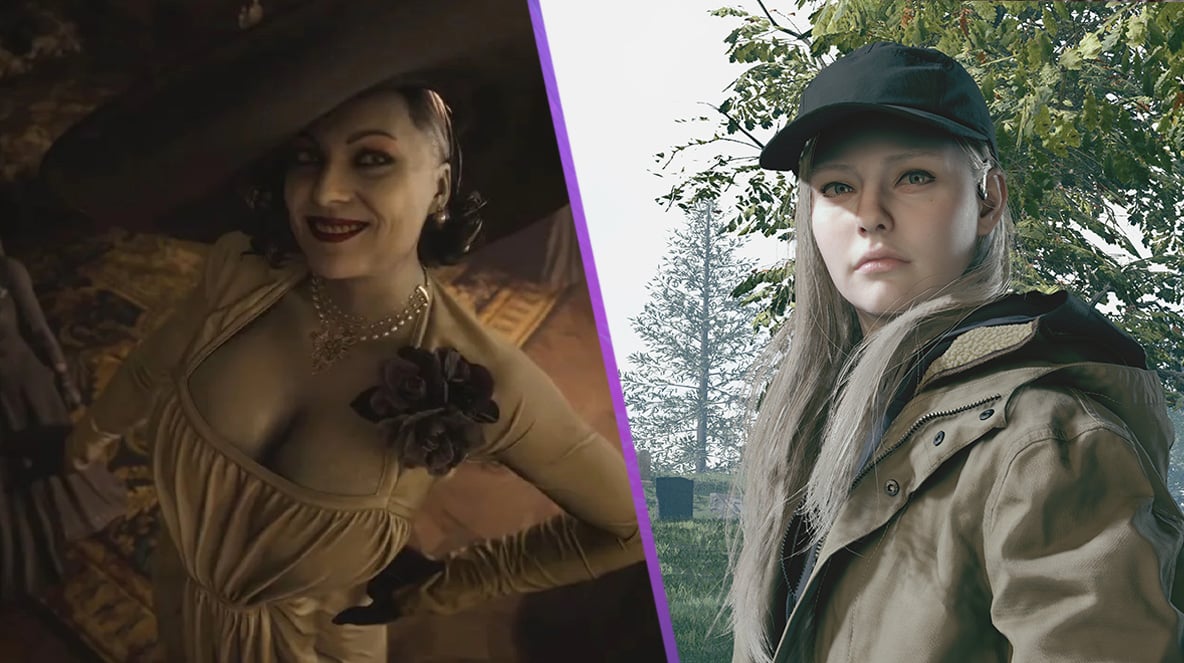 New DLC has been announced for Resident Evil Village, including the ability to play as Lady Dimitrescu.

Capcom recently revealed the DLC in their showcase, which detailed new content for previously announced games. We got some news about Monster Hunter and Street Fighter, but Resident Evil had perhaps the most surprising announcements.

The Winter’s Expansion DLC will introduce a bunch of new content to Village. One feature is the Mercenaries: Additional Orders mode, which lets players become Chris Redfield, Karl Heisenberg and, yes, Lady Dimitrescu. Everyone’s favourite vampire lady will be fully playable in the Mercenaries mode, and she’ll be ducking through doorways and slashing enemies asides.

This DLC is just one of three major parts of the Winter’s Expansion DLC. Another feature is a third person mode, which allows the entire game to be played with protagonist Ethan Winters in view. It’s similar to titles like Resident Evil 4, the remake for which was also shown at the showcase.

Finally, Shadows of Rose is a story-based expansion coming with the DLC which takes place after the events of the game, and follows Ethan’s daughter Rose. Now an adult, she is struggling with her powers and ends up encountering a girl who looks like her after entering the “consciousness of the Megamycete”. Shadows of Rose is also third-person, and takes place in an alternate world where time and space is warped.

The Winter’s Expansion DLC will release on the 28th of October. It’ll launch at the same time on PlayStation and Xbox consoles, PC and Stadia. The DLC is also included with the Gold Edition of Resident Evil Village.

So Resident Evil Village fans have a lot to look forward to in a few months. And in addition to all that, there’s even a PSVR2 version of the game coming when that releases.

You can still buy Resident Evil Village for £33.95