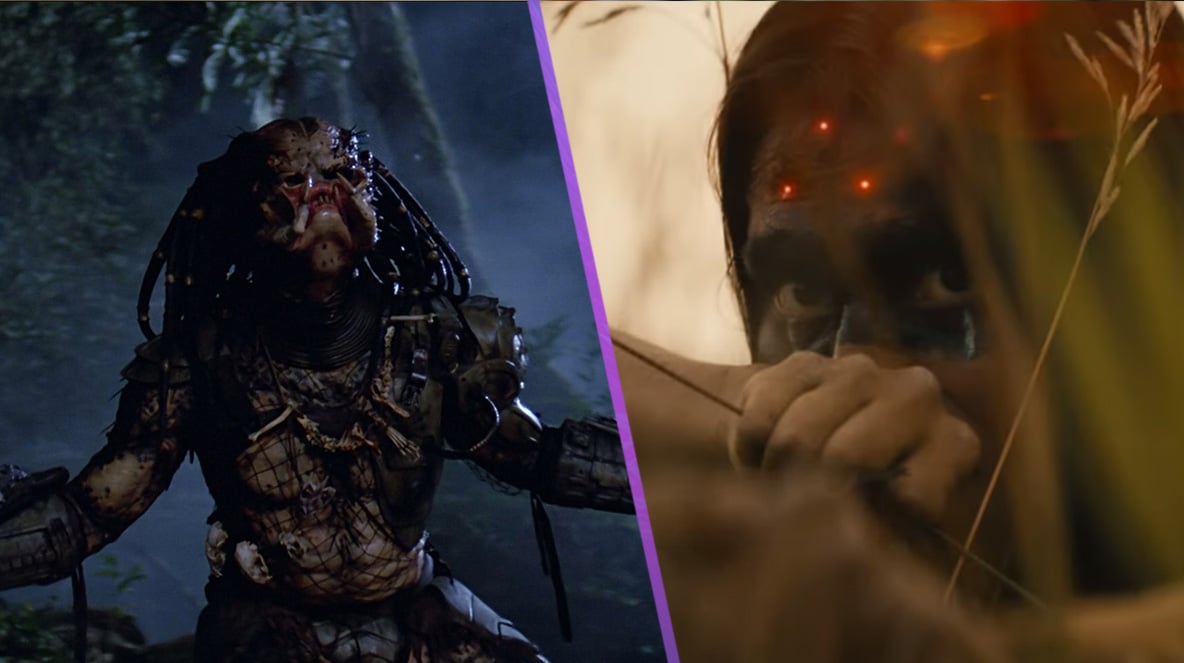 The upcoming Predator Prequel, titled Prey, will not feature one of the signature weapons from the original.

Prey is an upcoming film on Hulu, and a prequel to the original Predator film. It’s being directed by Dan Trachtenberg. However, it’s missing one iconic weapon – the Plasmacaster.

The Plasmacaster is a Yautja weapon with long range energy projecting and automatic targeting. It fires armor-penetrating plasma, and it’s one of the most powerful weapons at the Yautja’s disposal.

Trachtenberg explained his decision to remove the Plasmacaster from the film in an interview with Empire. He said “it just felt like such an instant win button. I wanted to make sure that the fight could be as exciting as possible without stripping it of its advantages. He doesn’t have all the tools that he has in the in newer movies, but he does have awesome new gadgets for people to see.”

So it sounds like there should still be some exciting weapons on screen in the movie, even if the original weapon isn’t in. Some fans might have wanted to see it return, but for a prequel it somewhat makes sense.

Prey will premiere exclusively on Hulu on August 5th in the US. It’s the fifth main entry in the Predator franchise. It’ll be available via Disney+ and Star+ in other parts of the world.

The prequel takes place in 1719, 268 years before the original predator. It follows Naru, a warrior in the Comanche tribe, who sets out to protect her family from a Predator.

The Unrated Edition of Aliens vs Predator actually revealed that Yautja only get a Plasmacaster after completing a rite of passage in which they must hunt down Xenomorphs. However, the Aliens vs Predator movies don’t appear to be canon when it comes to the core Predator films.