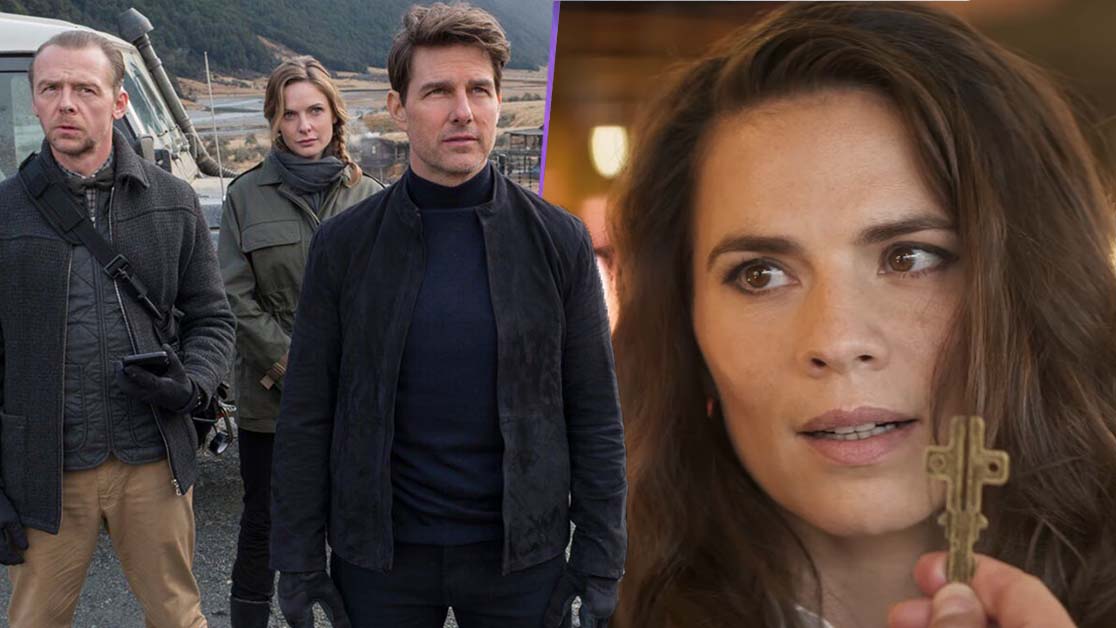 The first trailer has dropped for the next Mission Impossible movie, dubbed ‘Dead Reckoning: Part One”, and it looks incredible.

Mission Impossible fans have been waiting a long time to see the continuation of the series. The series’ last outing was in 2018 with Mission Impossible: Fallout. It was then that we got to see Henry Cavill’s Justice League-ruining mustache and his magical reloading biceps.

However, the events of that film were all gearing up to a massive grand finale, the first part of which is set to release in 2023. The first teaser trailer has just dropped for the upcomgng movie. While it doesn’t give away many plot details, it does give us a closer look at the cast and some of the terrifyingly dangerous things they’ll be getting up to.

Watch the trailer for yourself below!

The trailer gives us our first look at Hayley Atwell’s character, who is new to the series in this film. We also see returning actors like Tom Cruise, Rebecca Fergusson, Simon Pegg, and Vanessa Kirby.

As we mentioned, few plot details are given in this teaser. It’s more of a pallete of what sort of dangerous stunts we can expect to see. There’s footage of the iconic falling train scene which was spotted being filmed in the UK last year. Tom Cruise also seems to throw himself and a motorbike off of a cliff in an intense chase. I don’t know if my heart will be able to take all that action!

The film is currently set to release on July 14th 2023 after several lengthy delays. It will be the first of two parts which should round off the entire Mission Impossible saga. These films only seem to be getting better and better after Ghost Protocal, so we have high hopes for it.

What did you think of the Mission Impossible: Dead Reckoning trailer? Let us know across our social channels.