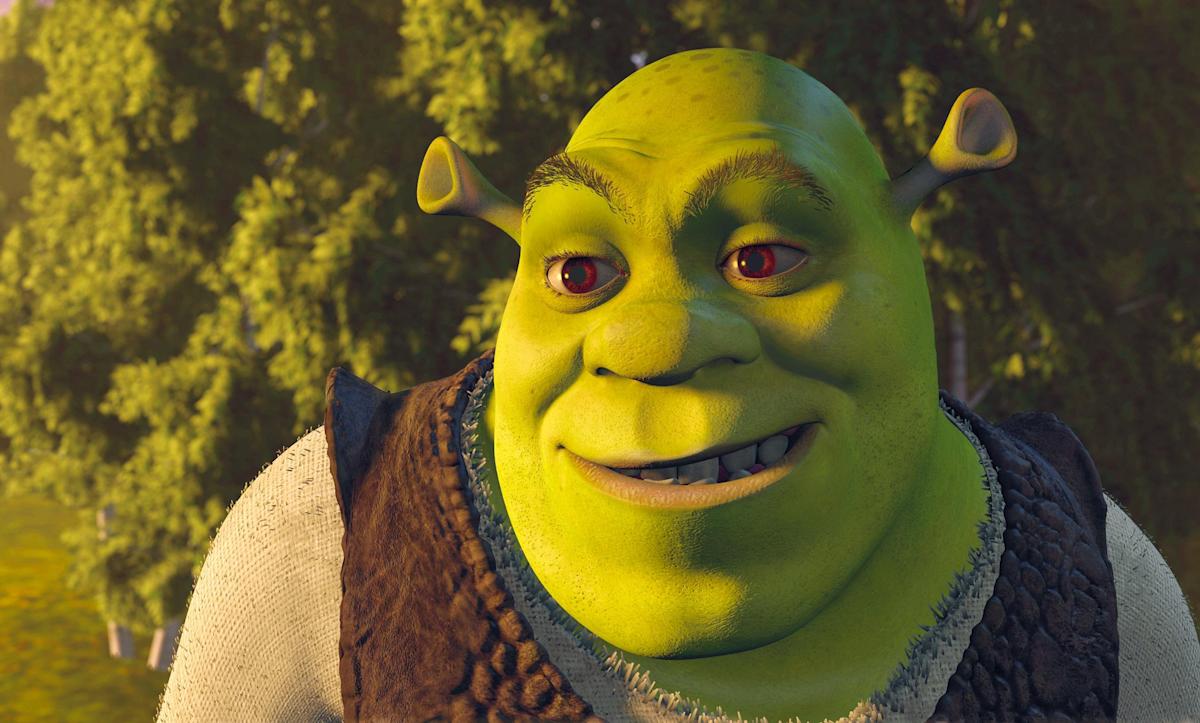 Mike Myers, the voice of Shrek, has said he’d be thrilled to make a new Shrek film every year if he could..

In fact, the actor – who is also known for his work on SNL, Wayne’s World and Austin Powers – said he’d love to do a Shrek movie every year.

During an interview with GQ, Myers admitted that he was a fan of playing the character. He said “I loved the idea of taking a fairy tale and turning it on its head, and having it be that all the traditional bad guys are good guys, and all the traditional good guys are bad guys. And I realized it’s a dramatic role. I mean, halfway through I went, ‘There’s an emotional center here.’

“You know the old joke, ‘I wouldn’t want to be a member of a club that would have me as a member’? I have always felt that way. The concept of going from a self-loathing ogre to a self-accepting ogre was meaningful to me. I love playing Shrek. If I had to do one Shrek a year, I’d be thrilled.”

The Shrek franchise is DreamWorks’ most profitable series. A fifth film has been rumoured to be in the works, but we haven’t heard much about it. Instead, a Puss in Boots spin-off sequel has become the focus.

Puss in Boots: The Last Wish will premiere in September 2022, starring Antonio Banderas and Salma Hayek. As for Shrek 5, it’s not known when another Shrek film could end up releasing. However, with the main star ready to return, it’s possible something could be in the works.

Myers is currently starring in the Netflix comedy series The Pentaverate, where he plays a bunch of different characters. Here’s hoping we’ll get a chance to see him return as Shrek in a new film.

Would you like to see Mike Myers return in a new Shrek film? Let us know across our social channels.