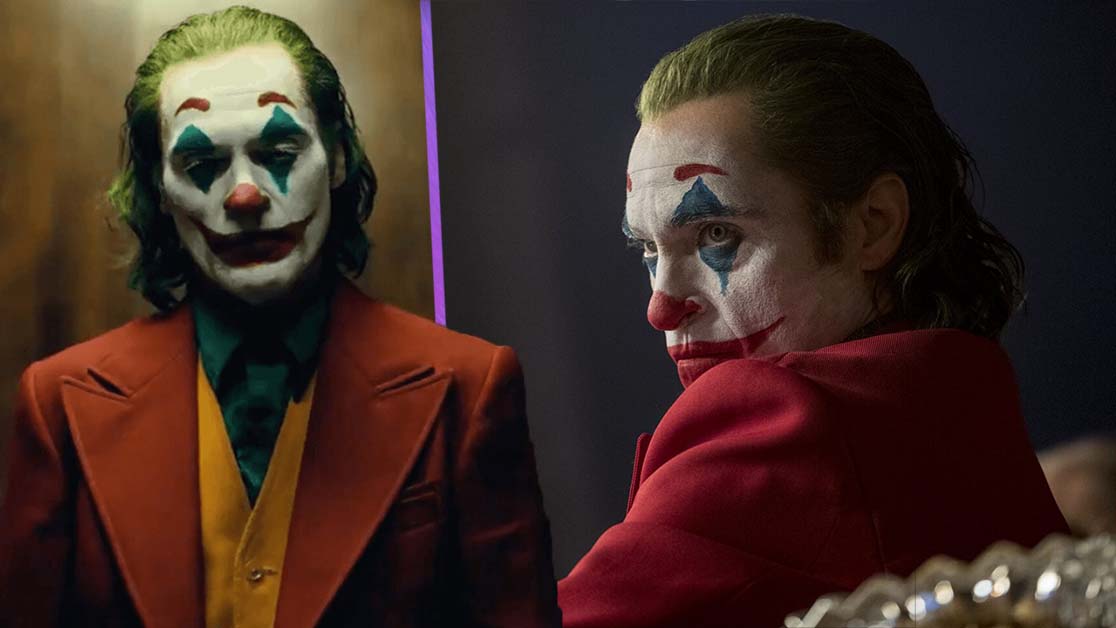 Joker 2 has been officially confirmed, and Joaquin Phoenix will be returning as the titular clown.

The first Joker film was a huge success, and many have been hoping for a sequel. Well, we’ve finally got confirmation that it’s happening courtesy of Todd Phillips on Instagram. And fans of the famous DC villain will be pleased to know that a script has been written.

Phillips directed the first film, and recently announced the second on his Instagram page. He shared an image of the cover, as well as an image of Joaquin Phoenix reading the script. And in it, he reveals the working title for the film.

The cover for the script reads “Joker: Folie à Deux”, then “written by Scott Silver and Todd Phillips”. No other details were shared, and it’s clear the film is still in the early stages. However, it’s clearly moving forward which should be very exciting for fans of the first.

Folie à Deux translates to “Madness for two”, a mental disorder affecting two or more people. This seems to be hinting at a potential direction for the next film. It could suggest the sequel will focus on more than one character, rather than the original which focused solely on Joker.

This confirmation comes just a few days after it was rumoured to be on the horizon. And it’s no surprise that it’s in the works considering the success of the first movie.

Critics weren’t too favourable towards it, but the movie performed extremely well at the box office. It became the first R-rated movie to gross over $1 billion globally.