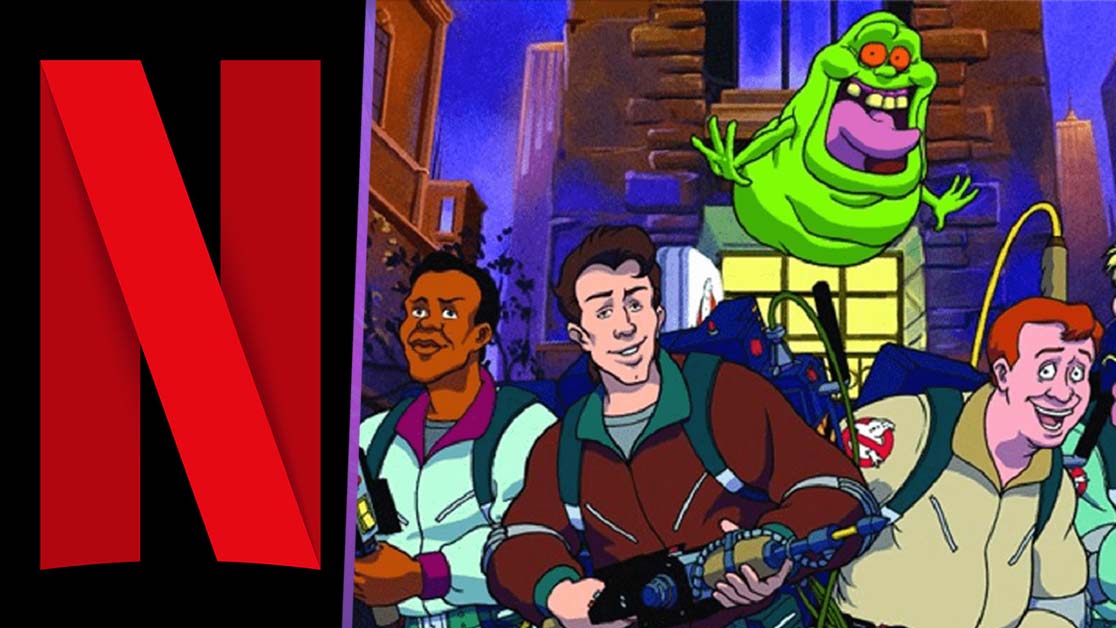 Netflix is developing a brand new Ghostbusters animated series, according to a report from Variety.

It’s a fantastic time to be a Ghostbusters fan. Following from the success of the original films back in the 80’s, we’ve recently seen the franchise rebooted with the Afterlife sequel. Starring Paul Rudd, Finn Wolfhard, and with Bill Murray and Dan Aykroyd reprising their roles, it was fantastic to see Ghostbuster thriving again.

Netflix Ghostbusters – Picking up the legacy

Now, it seems that Netflix is keen to revive an animated version of the hit series. It’s being developed by Sony Pictures Animation – that’s the team that made Spider-Man:Into the Spider-Verse. There are currently no writers attached to the project, although Jason Reitman and Gil Kenan are tipped as executive producers.

This isn’t the first time that Ghostbusters has been replicated in animated form. Two previous series aired in the 80’s and 90’s. Those were called ‘The Real Ghostbusters’ and ‘Extreme Ghostbusters’ respectively. Combined, they aired for nearly 200 episodes and proved immensely popular. Here’s hoping that Netflix can recreate that popularity with this new project.

There’s no word yet on any plot details for this series. It could be that the series aims to recapture the original Ghostbusters crew from the 1980’s. Alternatively, it could pick up where Afterlife finished, charting a new legacy for the spirit chasers. Either way, we’re excited to see what comes of it. A fifth Ghostbusters film is reportedly already in the works at Sony.

The Ghostbusters animated show on Netflix currently has no release date. A trailer will likely arrive, but it may well be several months until it appears.

Are you excited to see what comes of the animated Netflix Ghostbusters series? Let us know across our social channels.