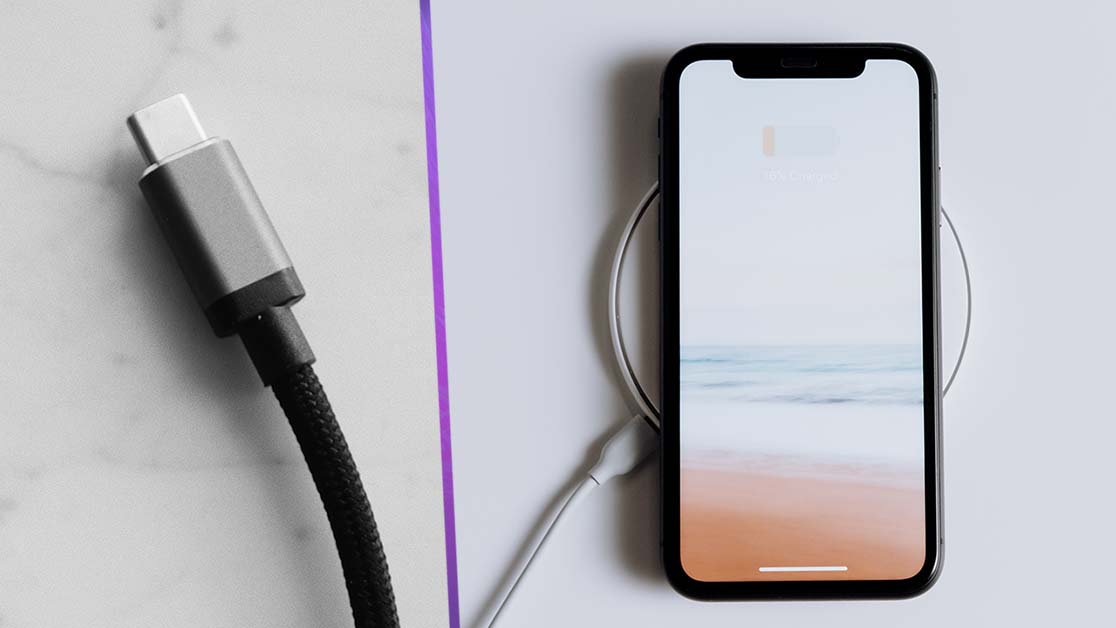 The EU has mandated that all mobile phones, including the iPhone, must have a USB-C charging port from 2024 onwards.

European policymakers have decided that, by the end of 2024, iPhones must allow for USB-C charging. It has been suggesting that there should be a single standard for all devices, and it’s finally becoming reality.

Right now, Android and iPhones use different chargers and cables. The EU became frustrated by the lack of progress in the industry, leading them to implement this new rule.

It will force companies making mobile devices to comply with a single standard for cables. That means iPhones will be required to use USB-C charging ports by the end of 2024.

“Today we have made the common charger a reality in Europe,” said Alex Agius Saliba, a member of the European parliament. He continued, saying “European consumers were frustrated long with multiple chargers piling up with every new device. Now they will be able to use a single charger for all their portable electronics.”

The European Union cited electronic waste as one of the main reasons to legislate, as well as the inconvenience for users who have to obtain different cables for separate devices.

This rule won’t just apply to phones either. It covers tablets, e-readers, earbuds, headphones, headsets, handheld consoles, speakers and digital cameras. However, laptops will have to be updated within 40 months of the rule being implemented.

Apple will have to create new versions of its products if it wants to continue selling them in Europe. Either that, or it’ll have to alter designs for all markets. The company opposes the mandate, claiming it would lead to even more electronic waste since people would be disposing of old chargers.

The EU claims the new rules will save consumers 250 million euros per year. They also claim it will prevent 11,000 tonnes of electronic waste.

Do you think that the iPhone will have USB-C charging from 2024? Let us know across our social channels.