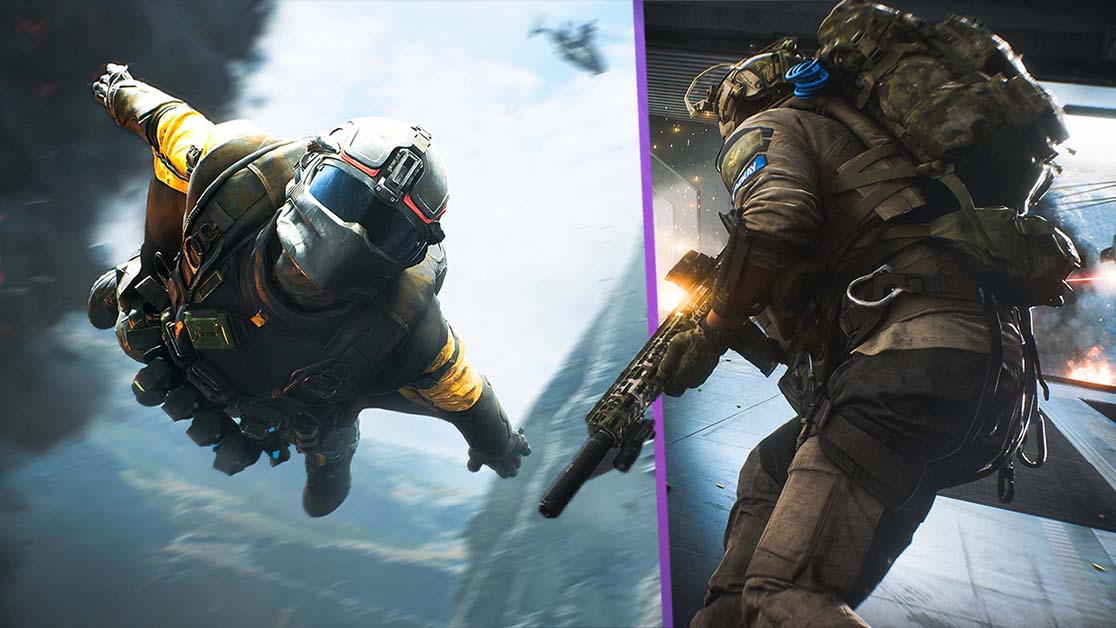 Battlefield 2042 Season 1: Zero Hour is starting this week, and we’re getting a new map and a big overhaul to the game.

Battlefield has had a rough time since the release of Battlefield 2042 last year. From petitions asking for refunds to huge drops in player counts, the game has not performed as well as it should have. However, EA and DICE are hoping to turn the ship around with this new update, Zero Hour.

The update features various gameplay overhauls and a brand new map. It’s available on June 9th on all supported platforms, and it’s free for all players. There are some paid cosmetics though, available through a Premium Battle Pass.

Zero Hour is the first season for Battlefield 2042. Even though it’s arriving so many months after launch, it’s still season 1, and it’s a pretty sizable content drop. You can check out the gameplay trailer below.

Zero Hour features a brand new map, Exposure. It’s set in the Canadian Rockies, and it’ll be available in All-Out Warfare and Portal when it launches. The map has caves and mountain ridges to fight across, and ground-to-air combat.

There are new vehicles and weapons too. There’s the RAH-68 Huron and YG-99 Hannibal Gunships, and a new Ghostmaker Crossbow, Marksman Rifle and Smoke Grenade Launcher.

In addition, the update brings a series of fixes targeting gameplay balance, gunplay and stability, among other things. The team remains committed to improving the game over time with these kinds of regular fixes.

So there you have it, that’s what to expect from Zero Hour. Will it be enough to salvage Battlefield 2042’s reputation in the gaming community? That’s a pretty tall order, but at least this update seems somewhat substantial.