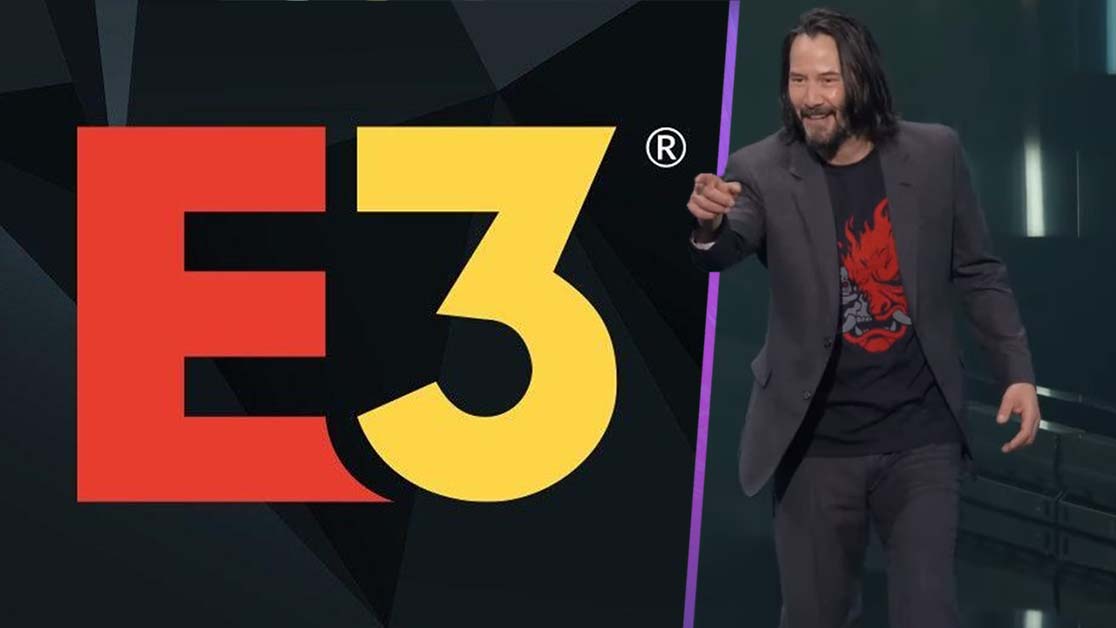 E3 will apparently be making a proper return in 2023, following the cancellation of digital and physical events this year.

E3 has had a tough time over the past couple years. It was called off in 2020, relegated to a digital-only event in 2021, then cancelled in 2022. However, we now have confirmation that E3 is planning to return in 2023 for a proper in-person event.

The ESA previously suggested it would bring E3 back, and now it has confirmed as much in an interview with The Washington Post. CEO Stan Pierre-Louis said he was excited to see E3 return, and discussed the event.

Pierre-Louis stated “As much as we love these digital events, and as much as they reach people and we want that global reach, we also know that there’s a really strong desire for people to convene. To be able to connect in person and see each other and talk about what makes games great.”

If E3 does return in 2023, it’ll be the first full event since 2019. Of course, COVID-19 has significantly affected not just E3, but all in-person events over the last couple of years. Now that more in-person events are able to return safely, it makes sense the ESA wants E3 back.

E3 this year has been essentially replaced by the Summer Games Fest, hosted by Geoff Keighley. Plenty of companies are still having showcases, so it’s kind of like a pseudo-E3. However, Keighley has told viewers not to expect too many new reveals in his show on Thursday.

Regardless, fans of the E3 period will be excited to see it return in 2023. Hopefully things go to plan and we get a full E3 event again. I always get excited to see all the new games, even if it is essentially a bunch of advertisements.