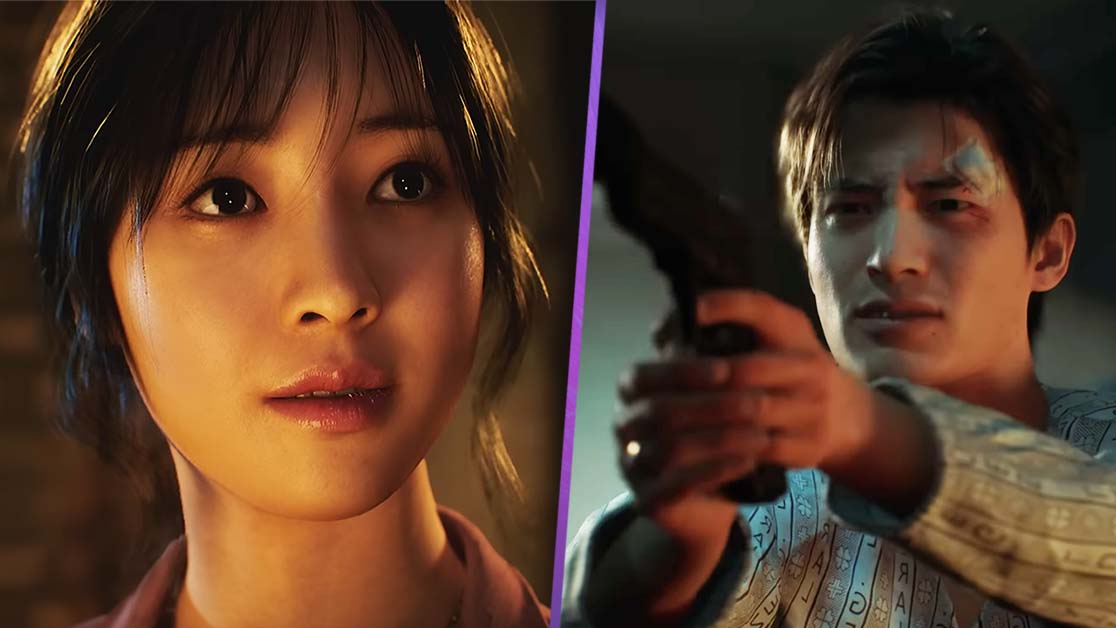 NCSOFT has revealed a trailer for “Project M”, a new game that some are calling one of the best looking games of all time.

NCSOFT is a Korean game developer currently working on this title, codenamed Project M. It’s sort of like Detroit: Become Human, by which we mean that it’s more of an interactive story than a traditional video game.

And frankly, the visuals on display in the trailer are pretty stunning. Some are calling it one of the best looking games yet, and it’s easy to see why. Clearly, a lot of effort has gone into creating such impressive visuals and motion capture performances for this title.

You can check out the trailer for Project M below. English subtitles have been provided, but you may need to activate them manually on YouTube.

The trailer takes us on a strange ride, and it’s tough to know exactly what’s going on. Obviously the developers are leaving a lot up to our imagination, but it’s interesting stuff.

The trailer also shows snippets of real motion capture performances. These clips are juxtaposed with the actual gameplay they were used for, showing how motion capture translates to the final product.

Currently, we don’t have much information about Project M. And obviously, that’s still a codename, so it’s safe to say the game is a long way off. We don’t even know which platforms the game will be releasing on.

However, it’s looking extremely impressive if the trailer is anything to go off. Whether that will mean the game turns out the same is unknown – plenty of games have great trailers but end up disappointing. It’s way too early to make any kind of judgments yet, but it’s definitely looking good.

If interactive-movie style games are your thing, definitely keep an eye on Project M.

Do you think that this is the best looking game of all time? Let us know across our social channels.