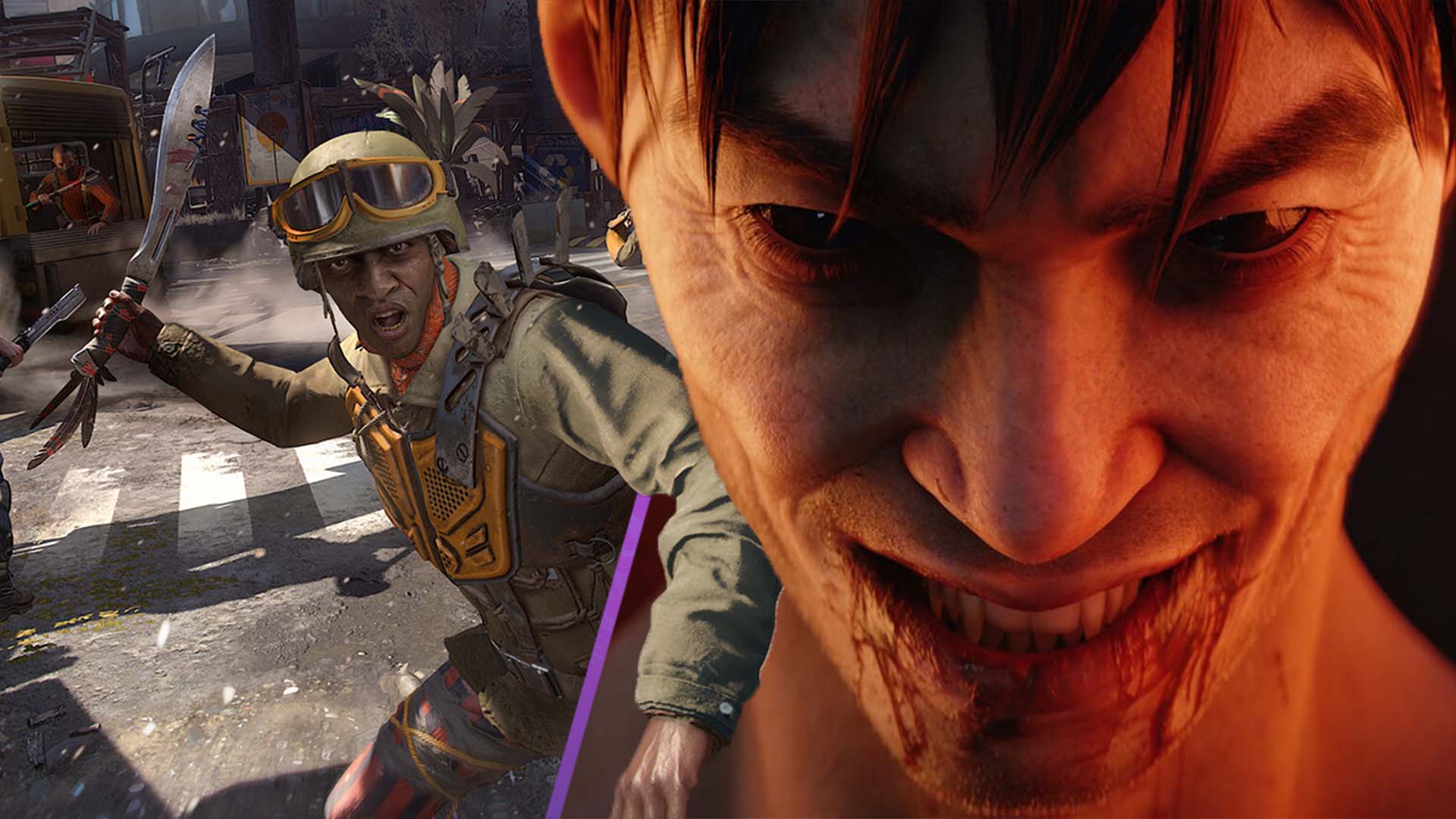 We scarcely want to acknowledge the fleeting passage of time here at FragHero, but 2022 is finally here and is looking stacked with epic shooters.

No matter what sort of genre you’re interested in, it seems that 2022 has an answer for you. Apocalyptic RPGs, fast paced online multiplayer experiences, even fresh licks of paint on marred classics from years gone by. If you’re into your shooters, this year is set to be a stunner.

Here are ten shooters that you should be getting excited about in 2022.

This wonderfully colourful looking game is set in an alternate universe during the height of the Soviet Union. You play as a KGB agent who’s tasked with investigating an awful disaster that took place in a robotics facility. Atomic Heart is pitched as an open world action RPG, and it looks pretty incredible. With a wild array of weapons, you’ll be taking down all sorts of weird and wonderful robotic creatures. There’s no concrete release date just yet, but we sincerely hope we see more of it in 2022.

This stunning looking title will be one of the first to use Unreal Engine 5, and it certainly looks the part. The incredible visuals are accompanied by some gruelling survival horror mechanics that seem good enough to rival the Metro games. If you’re a fan of post-apocalyptic survival games, this one’s for you. Just make sure you’ve got enough disk space to install it!

If you enjoyed Deathloop this year, then you should definitely have Redfall on your wishlist for 2022. It’s currently in development by the US branch of the same studio, Arkane. That’s the team that developed the Dishonored games as well as the more recent Prey title. We don’t know too much about Redfall other than that it’s a first person co-operative shooter. Oh, and there’s vampires involved. The reveal trailer has certainly piqued our interest and we can’t wait to see more of what it has to offer.

Rainbow Six Siege is ticking along just nicely with its competitive multiplayer audience. However, Extraction is set to change up the pace for fans of the tactical shooter. Riffing on a Halloween event from a few years back, this PvE experience sees you and two other teammates infiltrate spooky environments to complete mission objectives.

All the while you’ll need to contend with an awful mould-type enemy that threatens the globe. It might touch a little close to home given the current pandemic, but it looks set to be an interesting twist on the Rainbow Six formula.

Crossfire X looks like everything that Battlefield 2042 wishes it could be. It’s a modernisation of a tactical shooter that’s always been immensely popular in the East, but has never taken off here in the West. What’s super intriguing about this title is that its single player is being helped along by the team at Remedy Interactive. That’s the studio behind Control and the recently announced Alan Wake II, so it’s bound to be good!

I can scarcely believe that it’s been nearly seven years since the last Dying Light game, but here we are. It’s almost certainly about time that we got our hands on a sequel. Dying Light 2 seems more ambitious in almost every way. There’s a big emphasis placed onto the evolution of its open world with player choice impacting the environment and story in big ways. With even more zombies to kill and the awesome parkour movement making a return, this is most certainly a shooter to watch out for this year.

I can’t lie, I thought that Borderlands might have outrun its sell-by date after the release of Borderlands 3. The dry humour really doesn’t seem to cut the mustard anymore. With that said, Tiny Tina’s Wonderlands looks to bring a unique twist to the formula to keep things fresh. With Andy Samberg and Will Arnett joining Ashly Burch in the voice cast, my hopes are also high for the comedy factor to be infinitely better than we’ve seen from previous Borderlands games.

We’ve been anxiously awaiting something new from the team at Bethesda for years now, and it seems that 2022 might be the year we finally see what it’s been working on. It’s been over three years since the last Fallout game, and let’s not talk about when the last Elder Scrolls game was released. The studio has such a pedigree for creating awesome open world RPGs, and one set in space sounds right up our street.

We got our first proper look at ARC Raiders during The Game Awards 2021, and it certainly stole the show. Set in a post apocalypse, it’s a free-to-play shooter in which you team up to take down an invading force of colossal robots. It’s being developed by a team of veteran game developers that used to work at EA’s DICE. A game developed by the people behind Battlefield 3 and 4 is enough to turn anyone’s head.

Yeah, yeah – I know this one is already out. How could anyone have missed that whole controversy? It’s likely that many might still be holding off on playing Cyberpunk 2077 due to its lacklustre performance. CDProjekt Red is promising a heavy uplift for the next-gen versions, meaning it might give the game a new lease of life. I hope it does, because there’s a genuinely good game underneath all the bugs and performance issues. It deserves a second chance.

What other shooters are you looking forward to in 2022? Let us know across our social channels.

Every Harry Potter Movie Ranked From Worst To Best