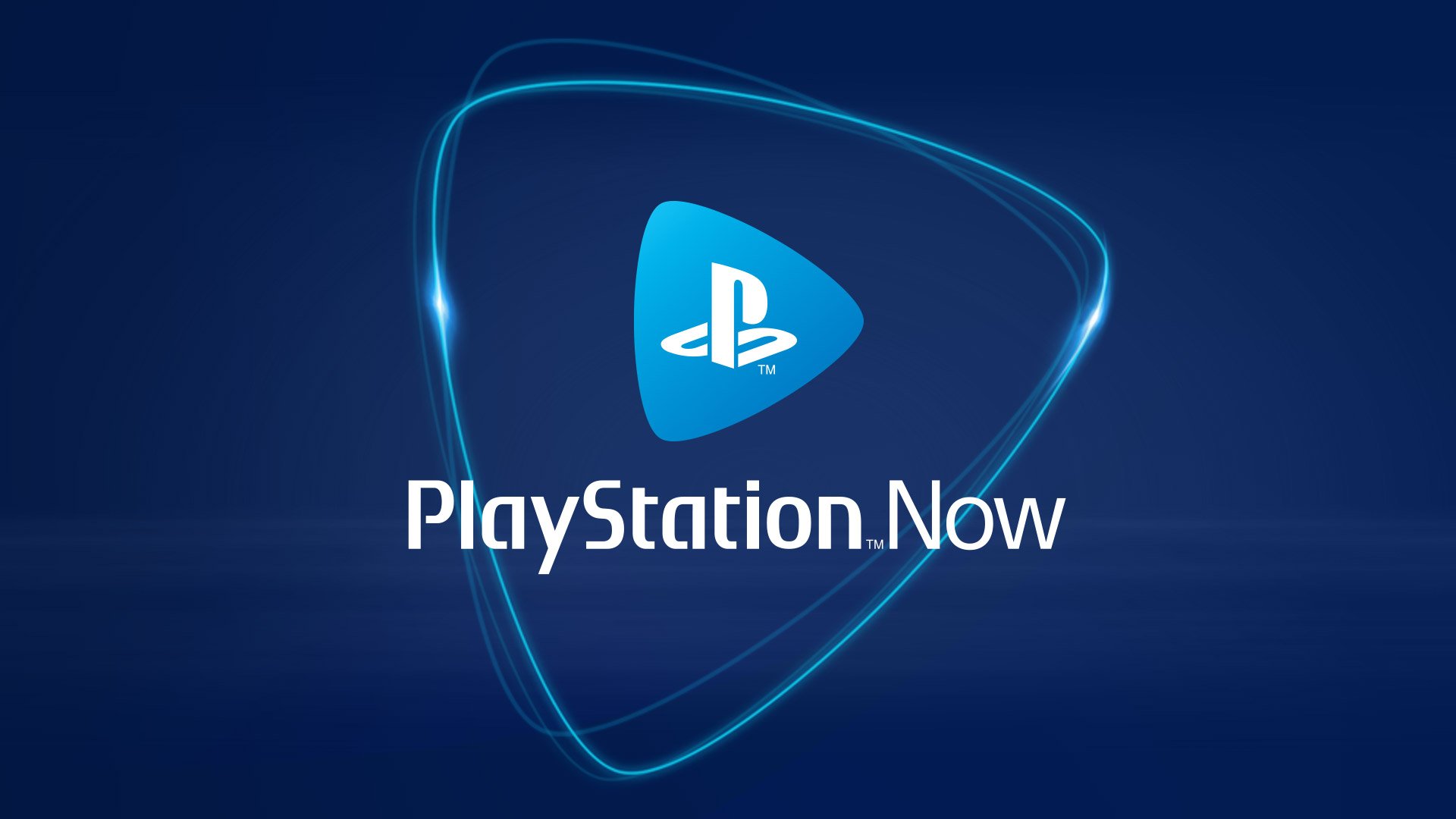 PlayStation Now has a decent offering of games on its service, and there are some excellent shooters to choose from.

As it stands, PlayStation Now is the closest thing that Sony offers that’s akin to Xbox Game Pass. While the library is much smaller in comparison, and not all games can be installed natively, there are still some gems if you know where to look.

Here are five of the best shooters available to play on PlayStation Now.

If Battlefield 2042 is leaving a bit of a sour taste in your mouth, it’s worth turning back time to when the series was at its peak. For me, the series peak lies with Battlefield 4. Though it had a rough start at launch, Battlefield 4 was eventually built up to be one of the most comprehensive modern shooters, and it still holds up very well today.

The vast majority of the maps are well designed and they all still look gorgeous. After years of refinement, the class system is pretty much perfectly balanced with medics, engineers, support and recon players all needing to work together to take objectives.

Sadly, only the base version of Battlefield 4 is included in PlayStation Now. That leaves out some of the game’s best maps and weapons. Regardless, Battlefield 4 still has a fairly strong player base on PlayStation, so it’s worth picking up if you’ve never played it before.

If single player shooters are more your bag then you really can’t go wrong with the DOOM reboot from 2016. Id Software changed the game quite literally when it released this gem. You play as the infamous Doomslayer who’s tasked with wiping out the invading hellspawn force on Mars. You’ll end up traversing the literall gates of hell in this game, all while ripping and tearing your way through endless enemies.

The sequel, DOOM Eternal, improves upon the original in almost every way. If you’ve played that one, it can be heard to transition back to the original. However, if you’re new to the series then DOOM 2016 is an excellent starting point.

We’re still several months away from the release of Bethesda’s new project, Starfield. It’s also been over three years since we last played a new Fallout game, and the less that’s said about Fallout 76 the better, to be honest. Fallot 76 is available on PlayStation Now if you’re after that multiplayer component, but I’d much rather recommend picking up Fallout 4 from 2015.

Sure, it might not live up to the heights of Fallout 3 and New Vegas, but there’s a lot to love here. The ruined Boston is a delight to explore with plenty of intriguing side quests to uncover. The workbench weapon system lets you get endlessly creative with your arsenal, and building up settlements is a whole other game in itself. It’s definitely worth picking up if you’re at a loose end.

You can’t get more quintessentially PlayStation than playing a Killzone game. Shadow Fall was released at the launch of the PlayStation 4 which meant the game ended up being more of a tech demo for the new hardware than anything else. Still, it remains an incredibly pretty game even eight years on.

The gameplay isn’t going to blow you away. However, at a time when it feels like linear first person shooters are a rarity, Shadow Fall might just be what you’re craving. Who knows? Maybe if enough people download Shadow Fall on PlayStation Now it’ll convince Sony to greenlight a new one. Imagine what Guerrilla Games could do with the power of the PlayStation 5!

Last up is another narrative first person shooter. If you were a fan of Metro Exodus, it’s definitely worth revisiting the series’ history. Both the original Metro 2033 and Metro Last Light received Redux versions in recent years, enhancing the visuals for the more powerful consoles.

These games aren’t quite as ambitious as the near-open world segements of Exodus. However, that shouldn’t deter you from giving these games a try – especially if you’re a fna of survival horror. You can ramp up the difficult to ridiiculous levels where every spent bullet will mean life or death. If you’ve got the stomach for it, the Metro Redux’s are a fantastic choice on PlayStation Now.

What are your favourite shooters to play on PlayStation Now? Let us know across our social channels.