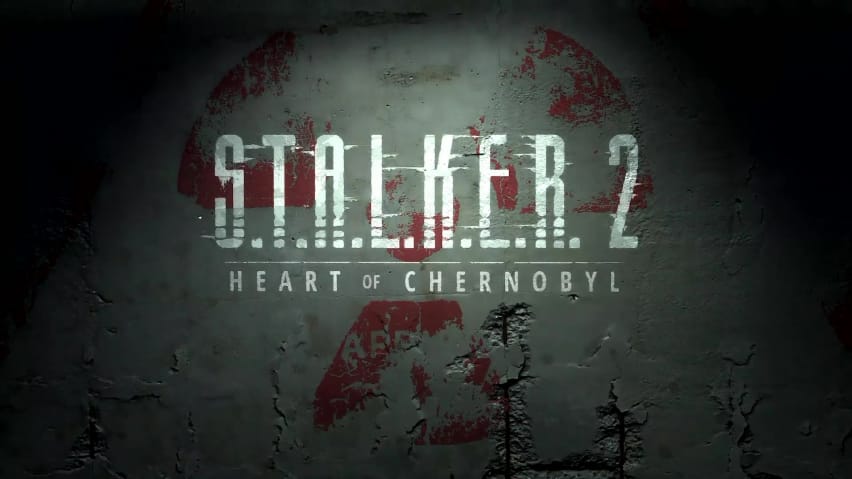 Stalker 2: Heart of Chernobyl was already a looker, but now the studio confirms that the game will run on Unreal Engine 5.

Announced during E3 this year, the huge and long-awaited sequel promised exciting gameplay, an interesting world and gorgeous graphics. And the latter turned from a promise to a guarantee, as the official Twitter account took to Twitter.

Celebrating the upcoming titles developed on Unreal Engine 5, the official Unreal Engine Twitter account posted a trailer earlier this week. With games like Redfall, Tiny Tina’s Wonderland and Kena: Bridge of Spirits, Unreal Engine announced that over 80 titles were in development using UE5.

However, yesterday (August 11th), the official Stalker 2 account replied to the posting. In their response they commented: ” Hey @UnrealEngine, Feel free to mention we’re running on UE5″

Look at the pretty lights

The Unreal Engine 5 has been a tech demo’s dream since its reveal back in 2020. Capable of impressive lighting and highly detailed environments, it is clearly shaping up to be the standard for AAA experiences.

The Xbox Showcase trailer during E3 showed the upgrades gained in Stalker 2: Heart of Chernobyl through the use of the UE5. These included lightning strikes, reactive environments and impressive details.

However, gamers have been burned in the past by incredibly impressive gameplay trailers, and are generally less trusting these days. While I think the game looks gorgeous, I wouldn’t be convinced of the game’s fun factor until I had a hands-on.

It is difficult to deny how good the visuals are, however. In a response to Unreal Engine’s tweet, Stalker 2 posted a screenshot of a branch. I know it’s just a branch, but that is a really impressive looking branch. Don’t you think?

Stalker 2: Heart of Chernobyl isn’t set for release until April 2022, so we’ve got a while to wait yet. Stalker 2 will be a next-gen exclusive, when it launches on Xbox Series X|S and PC.

Are you won over by the impressive visuals of Stalker 2? Let us know over on our social channels!