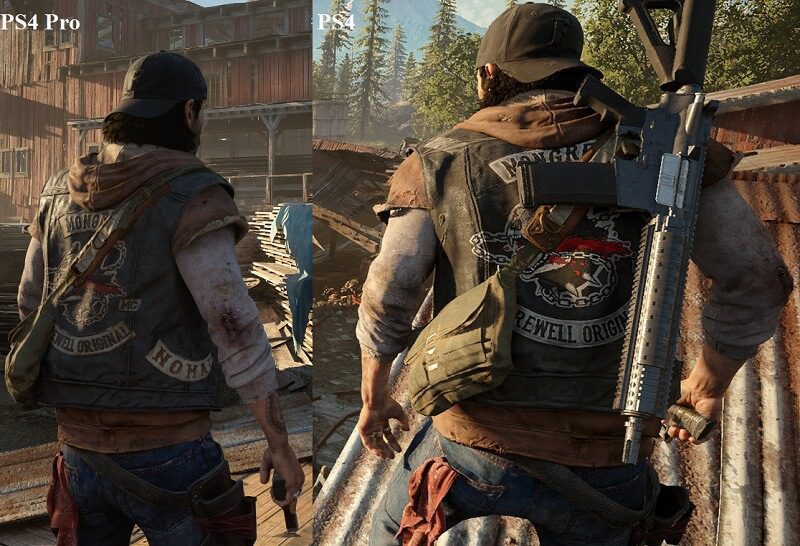 Although the PlayStation 4 Pro failed to live up to our expectations, it has got a considerable upgrade compared to the original PlayStation 4 console in terms of specifications. As a result, the games which will come to PS4 Pro can use the extra power effectively.

The same thing is currently being done by Sony Bend for their exclusive upcoming PlayStation 4 title Days Gone.

A couple of screenshots of Days Gone running on the PS4 Pro were shared by Sony Bend on Twitter. A NeoGAF post even compared the texture quality between the PS4 and PS4 Pro version of the game. The game looks impressive in PS4 but it is a class apart in PS4 Pro.

How about a small taste of some Days Gone PS4 Pro shots? pic.twitter.com/hr3Wrial42

Days Gone is scheduled to launch exclusively for PlayStation 4 in 2017, while PlayStation 4 Pro will hit the stores on November 10.