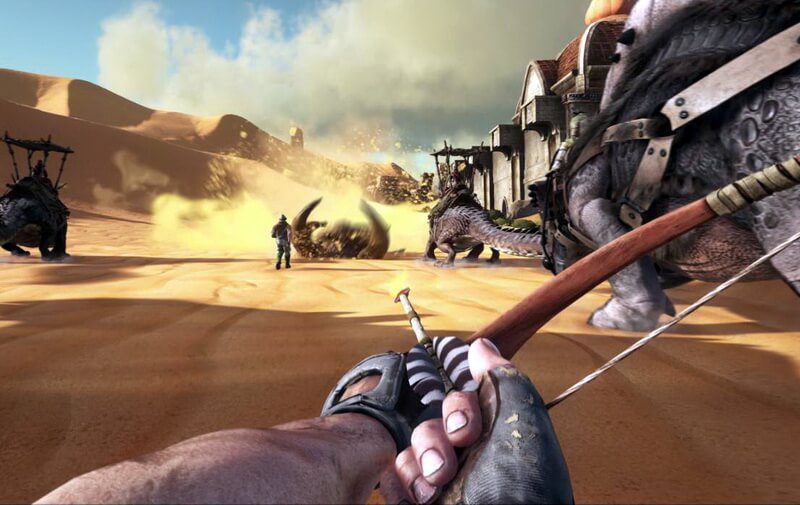 The first expansion pack for the early access title, Ark: Survival Evolved has launched sparking backlash from the community. The game has been flooded with negative reviews as users show their dissatisfaction with the developers for releasing paid expansion content before the game has officially released. 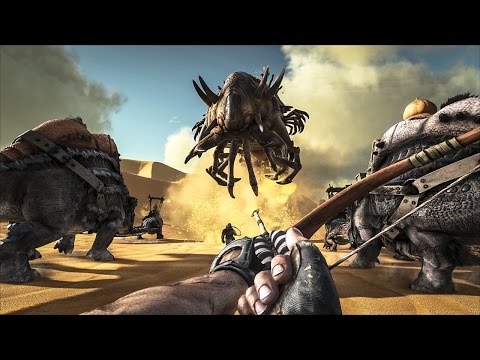 Since the expansions release, over six thousand negative reviews have been left criticizing the decision. With this sudden influx of negative reviews being left on the titles Steam page, the creators were quick to respond on their development blog.

While thanking the community for their feedback, the developers stated the necessity to test the implementation of the expansion and new features it introduces prior to the games official release.

While many are quick to criticize the release of the expansion, others are singing it praises. With the introduction of a new desert-themed world to play in, including themed animals and content, user reviews of the expansion have been overwhelmingly positive.

As it stands, there is clear differences of opinions regarding the dlc, but many have drawn issue with the new system that allows players to travel between servers with their new features they have gained from the expansion.

This has sparked many people to criticize the game for becoming pay to win as those that have purchased the expansion are potentially able to return and terrorize those without from the backs of their dragon mounts.

Ark: Survival Evolved’s first expansion Scorched Earth launched just over a week ago and is available for PC and Xbox One for $19.99.