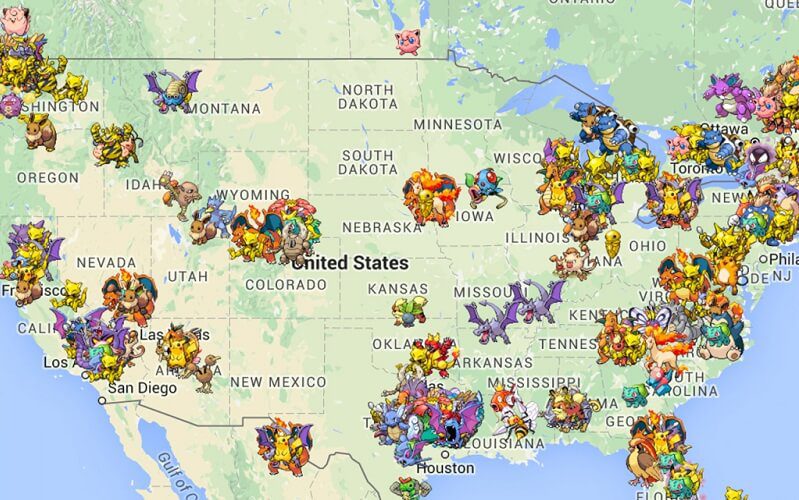 Are you frustrated with the spawn rate of a particular Pokemon in Pokemon Go? If yes, then this chart might help you to some extent.

Pokemon Go centric website PokemonGoChamp has done their own bit of analysis and prepared an unofficial spawn rate chart which details the percentage of spawn chances, the average spawns per 10,000 and the most active time of spawning of the various Pokemon in the game.

They mentioned that the rate in the chart is set up “programmatically from the Niantic servers” and the data used is collected by Poke Radar.

The website claiming the accuracy of the chart, added, “This is the reason why you see all those Rattattas, Pidgeys and Caterpies all the time instead of Pokemon like Dratini, Squirtle and other rare ones. After some research, we can confirm that the dataset is highly accurate as claimed by the awesome guys at PokeRadar.”

You can have a look at the complete chart by visiting the PokemonGoChamp website.