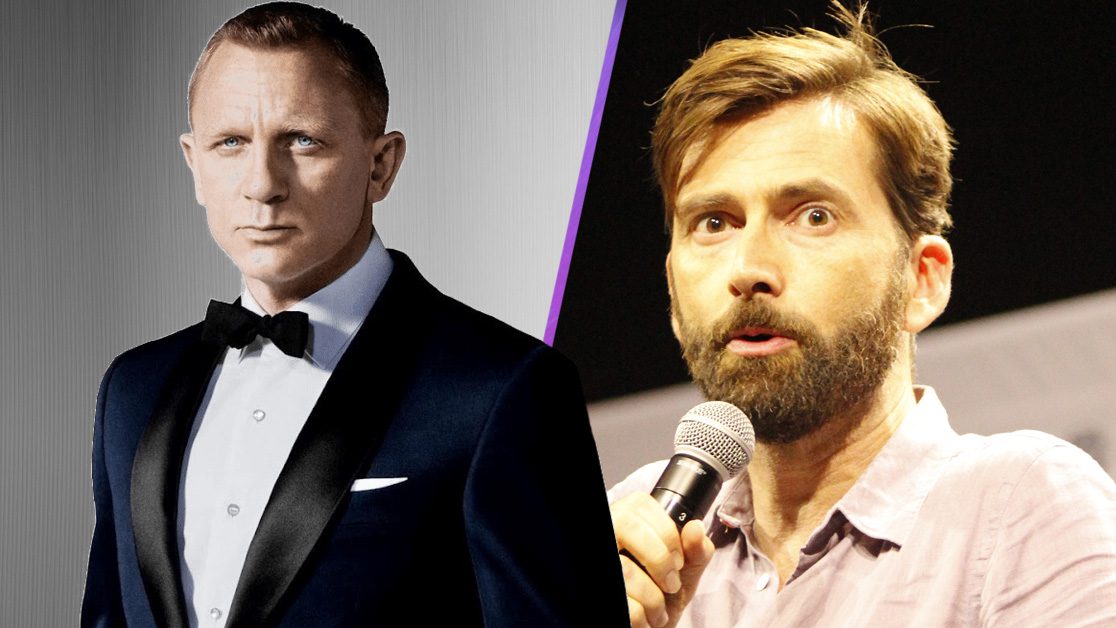 Actor David Tennant reveals he was originally in the running to be cast as James Bond, before ultimately losing out on the role to Daniel Craig.

Appearing on the Acting For Others podcast, Tennant said that he only recently learned that he was considered for the iconic role.

“I never believed I had [been in the running for James Bond] until I worked with a director recently who had worked with the Broccolis who said, ‘Yeah, you were on the list that time.’

“I suppose it must have been Daniel Craig, before that I would have been a child.”

It’s thought then that in 2006, Tennant was considered to take over the James Bond mantel from Pierce Brosnan.

However, the role obviously landed in Craig’s camp. The latter went on to play 007 for the next 15 years.

Craig’s last outing as James Bond was in 2021’s No Time to Die. He starred alongside Rami Malek, Ana de Armas and Lashana Lynch.

David Tennant as Doctor Who

Instead of taking over the 007 role, Tennant instead went on to star in Doctor Who. He portrayed the tenth doctor from Christmas Day 2006 until New Year’s Day 2010. He was then succeeded by Matt Smith.

Earlier this year, it was confirmed that Tennant would be returning to Doctor Who in series 14. It follows the departure of Jodie Whitaker from the role.

Tennant is also set to reunite with Catherine Tate, who played Donna Noble in the fourth series of the show. This appearance coincides with Doctor Who’s 60th anniversary.

It will be the actor’s first appearance on the show since 2013’s ‘The Day of the Doctor’ 50th-anniversary special.

Elsewhere, the 14th series of Doctor Who will introduce Ncuti Gatwa to the Whoniverse. The Sex Education actor is taking over the role of The Doctor from Whitaker.

Just think, if Tennant had been cast as James Bond, we would never have experienced the golden age of Doctor Who!