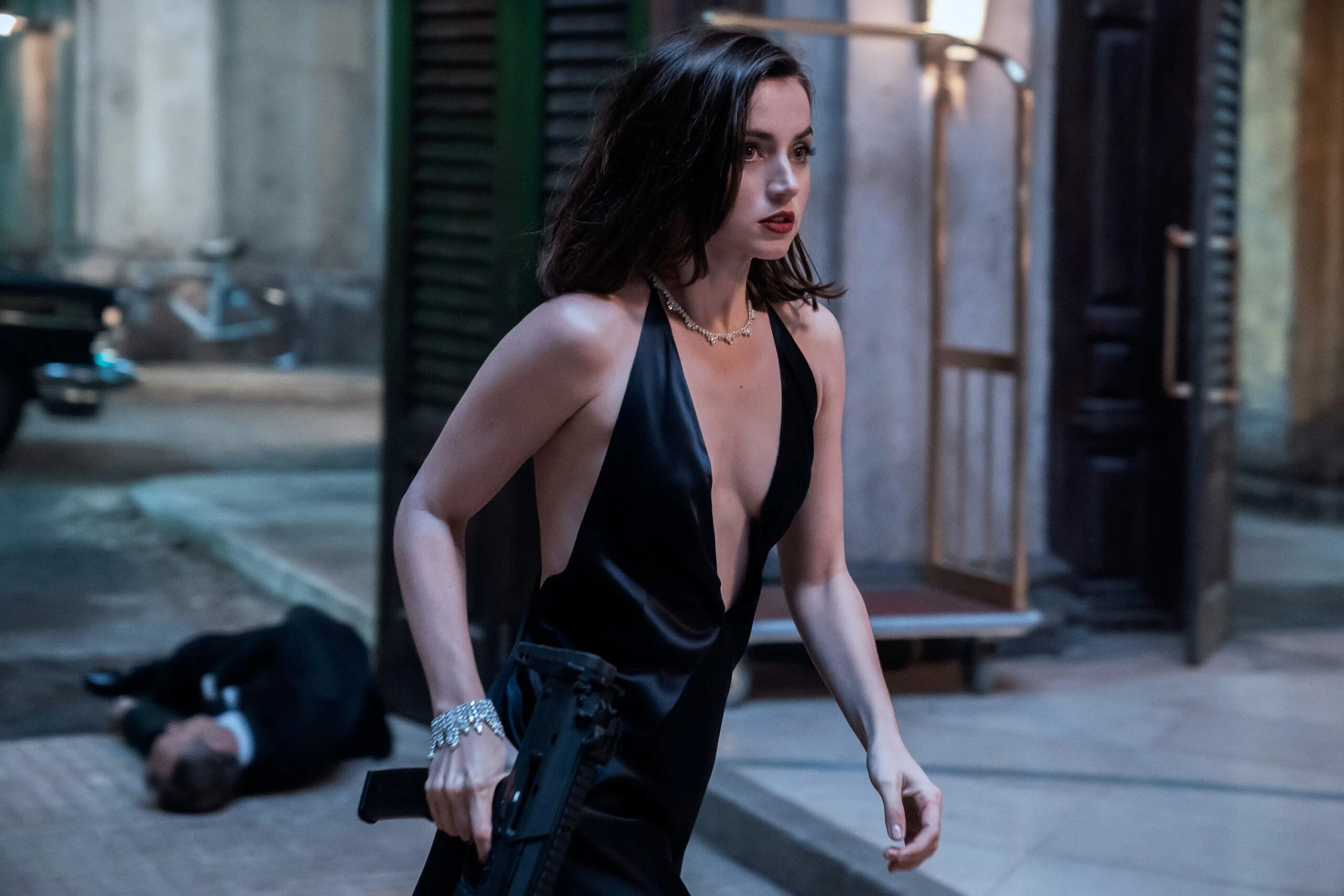 Ana de Armas has been on a tear recently, and now she’s starring in a John Wick spin-off movie called “Ballerina”

The actor was previously in talks to join the spin-off film, and now it has been confirmed that she will star in the new film.

If you’re anything like me, you saw her scene in No Time To Die and ended up wishing she had her own spin-off James Bond film. She was easily one of the highlights of that film, and she’s amazing in films like Knives Out too.

While the James Bond fantasy didn’t quite come true, a John Wick spin-off isn’t too far off.

In Ballerina, de Armas will play a young female assassin seeking revenge against people who killed her family. Sounds like the perfect background for some classic John Wick style violence.

Ballerina is being directed by Len Wiseman, who previously directed films including Underworld and Live Free or Die Hard.

The character actually showed up in John Wick: Chapter 3 – Parabellum. She was shown at the academy run by The Director, though she was played by a different actor (Unity Phelan). That could mean we’re likely to see The Director show up in Ballerina too. We’ll just have to wait and see.

Are you excited to see Ana De Armas in a John Wick spinoff movie? Let us know across our social channels.