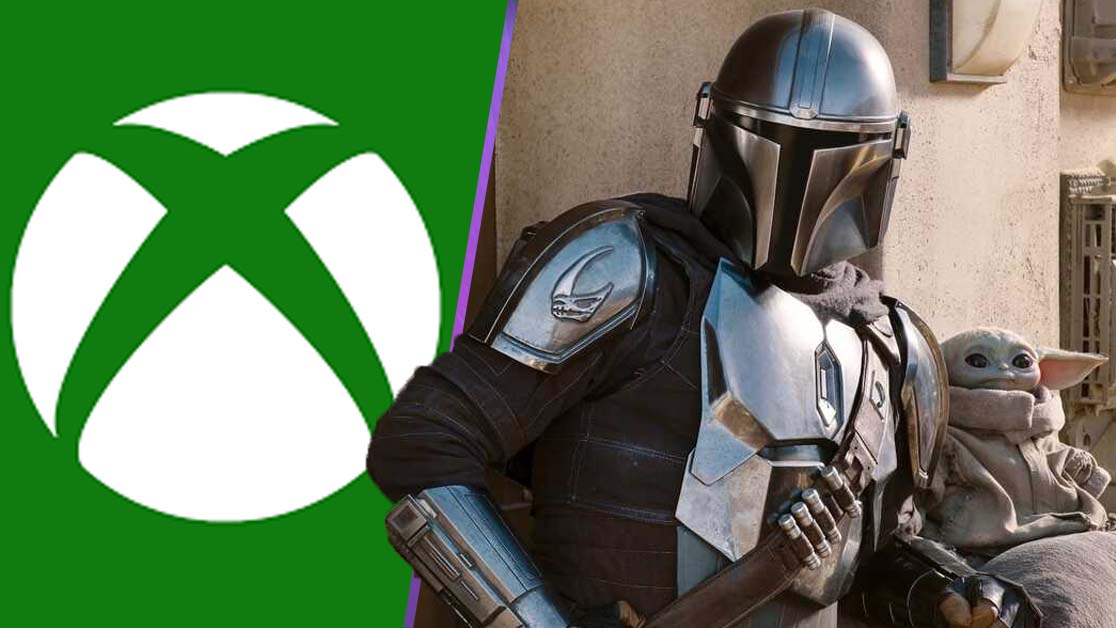 A Mandalorian video game could be in development for Xbox, according to an industry insider.

Now, a separate source by the name of Skullzi has backed up the claim. Although the latter doesn’t have the same notability, it’s an interesting development. Obviously, take this with a grain of salt.

Skullzi claims the Mandalorian game will be an MMORPG developed by Zenimax Online. The company previously developed The Elder Scrolls Online.

If true, this would be a huge pick-up for Microsoft. The Mandalorian has quickly become one of the most beloved Star Wars properties in years. However, we don’t have any real confirmation at all.

Neither source mentioned whether the project is being developed exclusively for Xbox. But if other titles are anything to go off, it’s likely to be Xbox/PC exclusive. Other Bethesda/Zenimax titles, like the upcoming Starfield and Elder Scrolls VI, are confirmed to be exclusive to Xbox consoles and PC.

We’ll have to wait and see whether any of this information bears fruit. Hopefully it’s real though, because it sounds like a pretty interesting title.