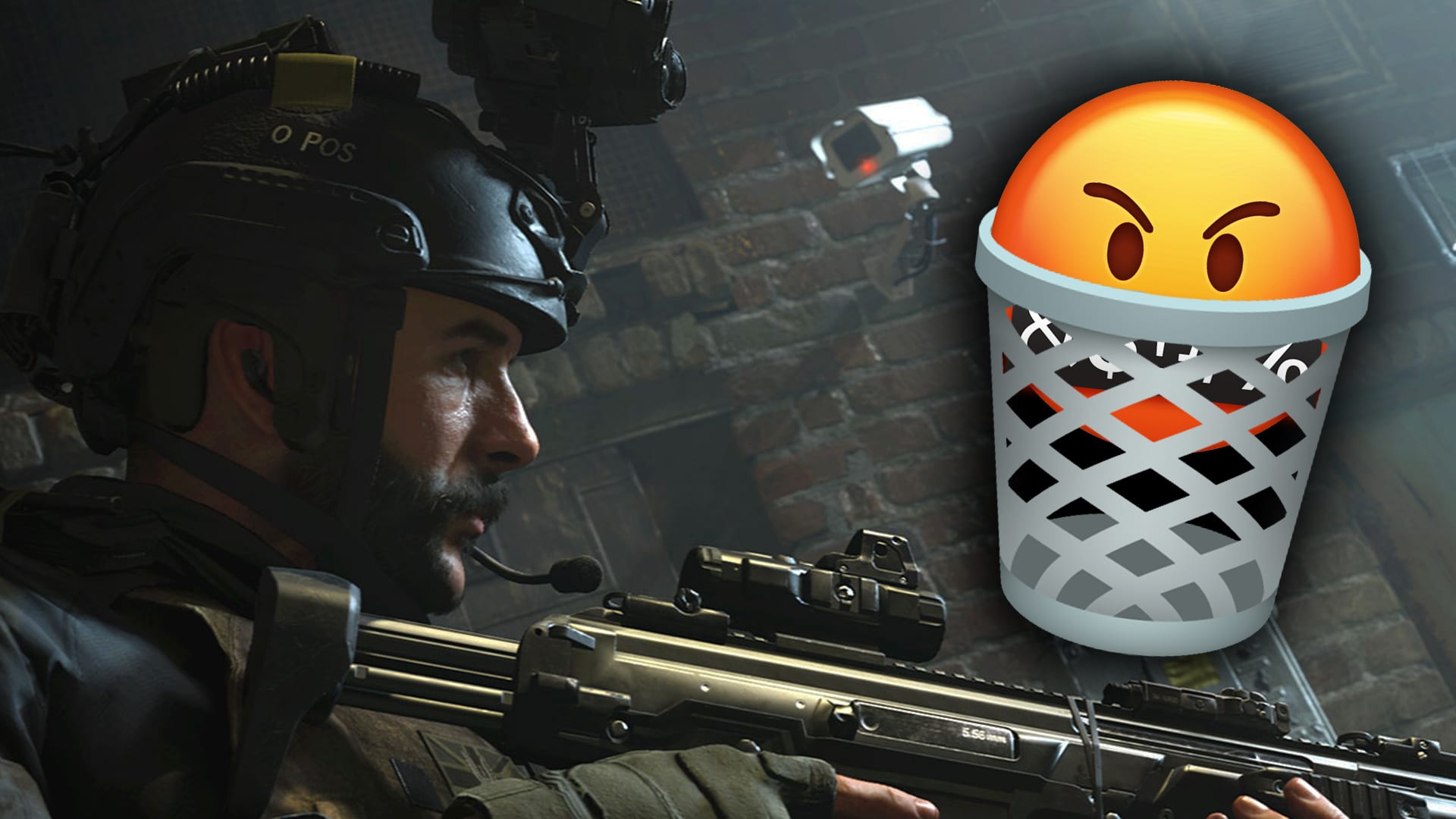 Activision has issued an update on where it’s up to with combating toxic behaviour in the Call of Duty community. As part of the report, it says that over 350,000 accounts have been banned in total.

In gaming circles, Call of Duty lobbies are often synonymous with toxicity. The popular phrase “you wouldn’t have survived a Modern Warfare 2 lobby” is frequently raised whenever the topic is brought up.

Despite the series nurturing such behaviour in the past, Activision is here to say that it no longer has a place in the Call of Duty community. In a blog post, the publisher describes exactly what it is doing to help combat toxicity.

“We are committed to delivering a fun gameplay experience for all of our players. There’s no place for toxic behaviour, hate speech or harassment of any kind in our games or our society. We are focused on making positive steps forward, and together celebrating the best fans in the world,” the post reads.

What is Activision doing to combat toxic behaviour in Call of Duty?

So far, Activision has banned over 350,000 individual accounts for the use of racist usernames or toxic behaviour based on reports submitted by players.

It’s also utilised filters that aim to catch and automatically report potentially offensive usernames or clan tags. That technology has been implemented into the chat feature, too, and across 11 different languages.

In a similar manner, Blizzard recently updated World of Warcraft so that it’s no longer possible to post racial slurs in the chat.

If only getting rid of toxic behaviour in Call of Duty were that simple! Fortunately, the company has much more planned to help make the game a better place to play.

The blog post continues, saying: “Our goal is to give players the tools needed to manage their own gameplay experience, combined with an enforcement approach that addresses hate speech, racism, sexism and harassment.”

To support this goal, Activision is pumping more resources into the detection and enforcement of toxic behaviour. A review of the enforcement policies will occur to ensure that it’s consistent across the game.

In addition, it sounds as though Activision might be taking Riots approach to listening in on voice comms. The developer of Valorant recently disclosed that it will now record all in-game voice comms to help identify players who spout abuse to other players.

Activision’s blog post mentions that “additional monitoring and backend technology” will be implemented in the near future. While not confirmed, it does sound similar to Riot’s surveillance method.

Why are these measures needed?

No matter which way you swing it, some players don’t make games a welcome space for others.

Last month, American Rapper T-Pain shared a video of an entire Call of Duty lobby throwing racial slurs his way. In the Overwatch pro scene, Dallas Fuel player Lee ‘Fearless’ Eui-seok recently spoke out about his experience of racism while competing in the Overwatch League.

For women, online gaming can be a terrifying ordeal. A recent study found that 77% of women experience harassment while playing games online. 59% of them say that they hide their identity to avoid such behaviour.

It’s a sad reality, but it’s a good sign that gaming companies are starting to take tackling toxicity seriously.