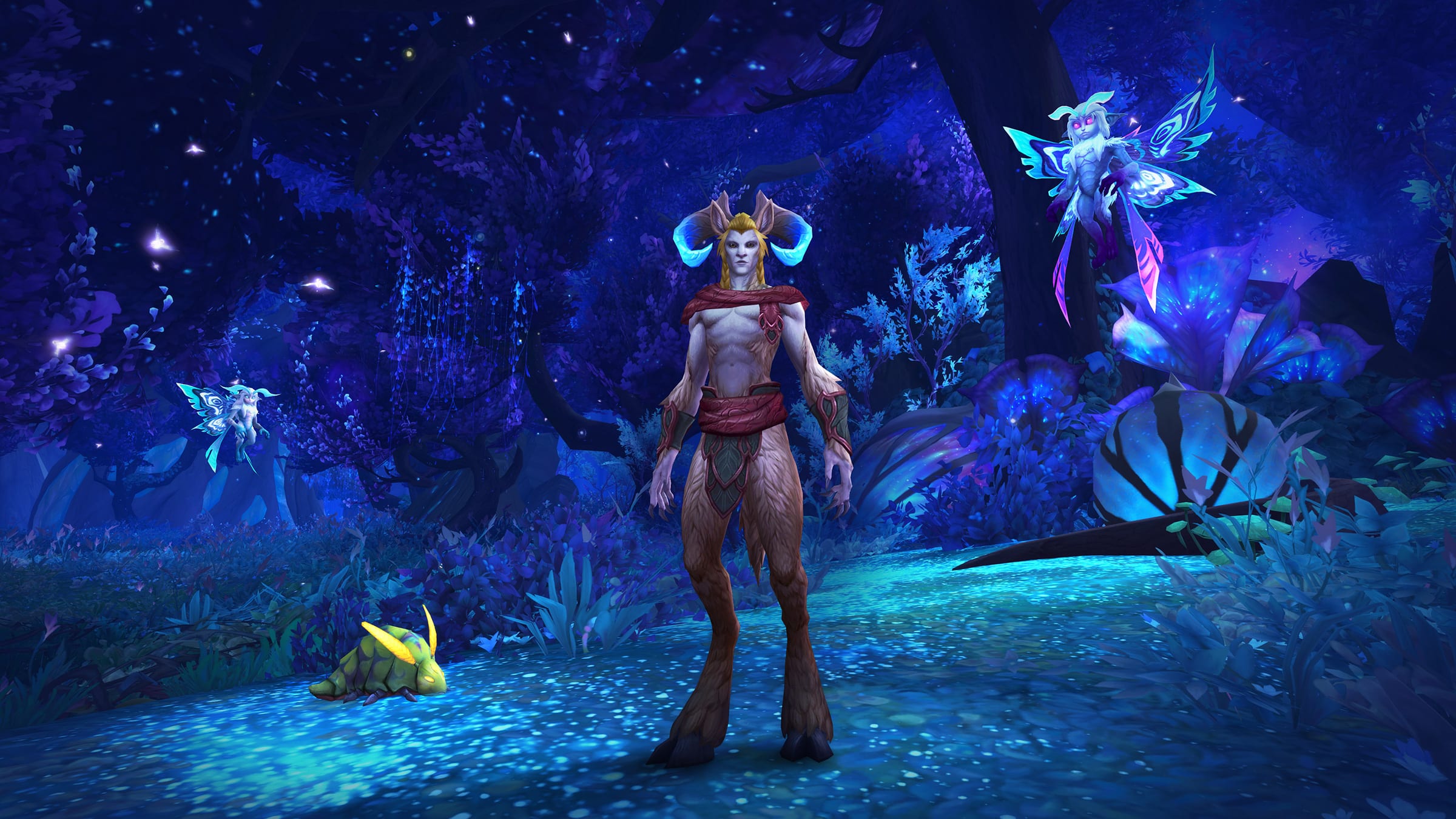 Blizzard has updated the World of Warcraft profanity filter so that it’s not possible to send messages that include racial slurs within the chat.

When players now try to send messages containing offensive language in the WoW chat box, the client refuses to send the message at all [via Wowhead].

Players who try to send derogatory messages are now met with the words: “Unable to send chat to ‘username’ because your message contained reserved words.”

Previously, messages containing offensive language would still send, but the offensive terms would be censored with asterisks or redacted. This new implementation of a censoring feature appears to be part of a new approach from Blizzard to curb toxic behavior within its gaming communities.

It’s not yet clear which specific words are on Blizzard’s reserved list, though Wowhead clarifies that the filter is currently stopping racial slurs.

This new filter is only applied to the in-game WoW chat. That means you can still send the offensive terms via Blizzards cross-platform messaging service, Whispers.

It appears as though the feature is in the early stages of development. The list of reserved words is likely to expand over time, and it’s possible that it could be applied to Blizzard’s other ingame messaging services, too.

Racism is still rife in some gaming circles

Unfortunately, racism is still very much present in the world of games. It’s not limited to casual play, either. Earlier this month, Overwatch Pro player Lee ‘Fearless’ Eui-seok described his “unspeakable” experience of racism while living in the US.

At the time, Activision Blizzard responded with a statement. It said:

“At Activision Blizzard, we condemn racism in the strongest possible terms. We stand with the Asian community, our employees, and our players and are working across our organization, including esports, to do our part to combat hate and ignorance.”

Hopefully, introducing stricter measures to the chat functions of its games will help Blizzard curb the toxic behavior exhibited by some players.