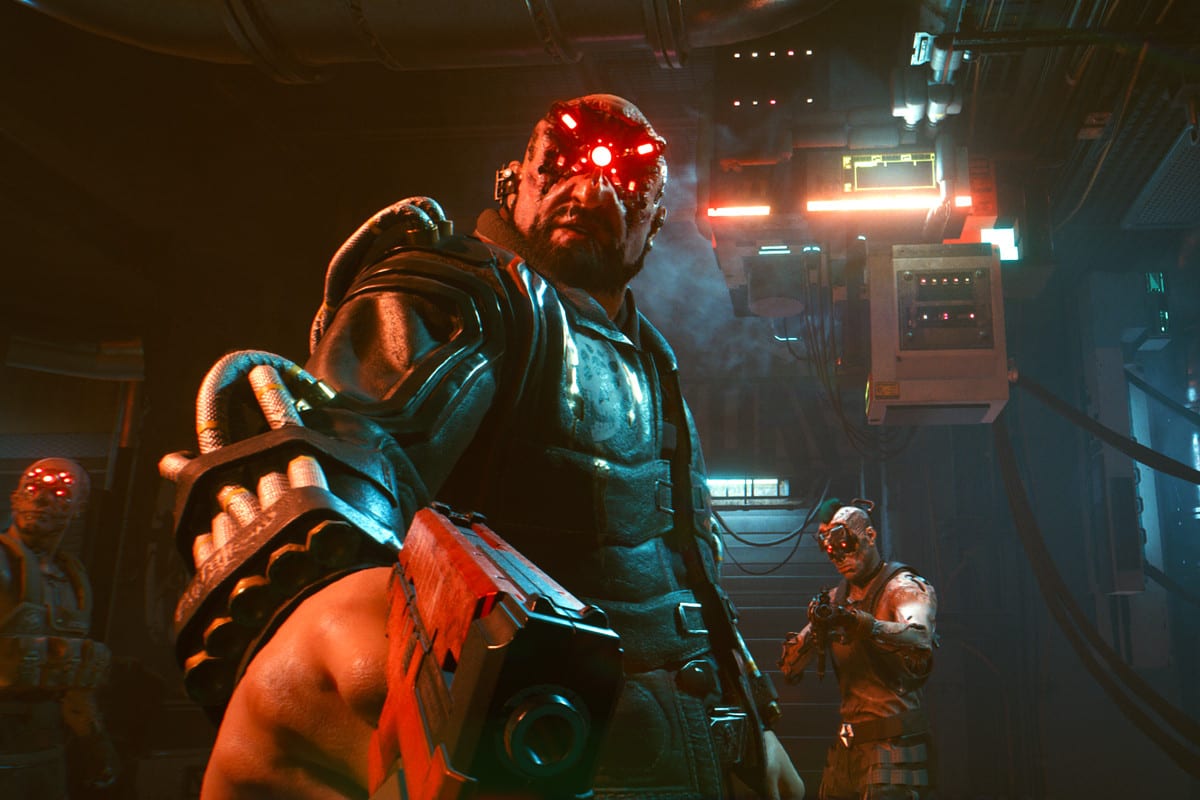 CD Projekt Red is expected to lose out on over $51m due to refunded copies of Cyberpunk 2077 [via Gameranx].

The game developer experienced a flurry of customers requesting a refund for the game after it released in a less-than-stellar state last year.

Despite Cyberpunk being arguably the most anticipated release of the generation, its disappointing launch was riddled with game-breaking bugs, especially on last-generation consoles.

In CDPR’s financial statement for the fiscal year of 2021, the company says that the loss of revenue is to be expected.

“The parent Company has recognized provisions for returns and expected adjustments of licensing reports related to sales of Cyberpunk 2077 in its release window, in Q4 2020.”

That’s a long-winded way of saying that CDPR recognises the amount of physical and digital stock that it has had to refund and will take that into account moving forward.

In the grand scheme of things, $51m is not set to destroy the company as we know it. CDPR recently disclosed that it has sold over 13.7m copies of the game throughout the fiscal year of 2020.

Assuming that each copy was purchased at around $40, that’s around $550m in revenue. If correct, the lost purchases will equate to around a 10 per cent loss.

What happened to Cyberpunk 2077?

CDPR received so many refund requests in December that it was forced to set up a “Help Me Refund” campaign which helped players get their money back for the clunky product.

Sony deemed Cyberpunk so broken that it delisted the game from its digital store shortly after launch. Players were able to claim refunds through Sony as well as Microsoft, who altered its own refund policies after the controversy surrounding the game.

CDPR is still working on the game. The developer recently released the 1.2 patch, although that’s managed to cause even more issues for some players.

The developer feels confident that it’s getting close to the point where it can re-release Cyberpunk onto the PlayStation store. Despite the issues, CDPR chief Adam Kicinksi says that they’re still confident that Cyberpunk will become a game to be proud of.

Are you one of the people who refunded Cyberpunk 2077? Let us know across our social channels.