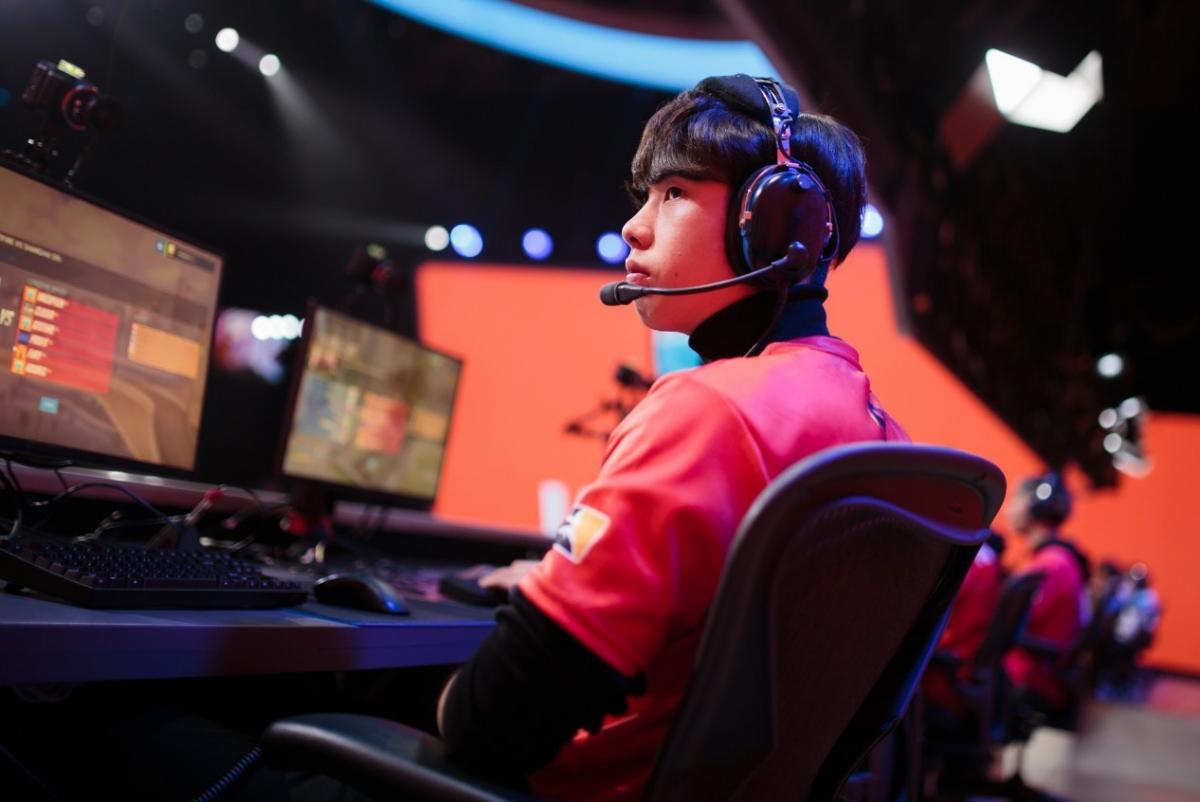 Dallas Fuel player, Lee ‘Fearless’ Eui-seok, has spoken out about his experience of anti-Asian racism while living in the US.

Eui-seok, who is South Korean, recently discussed his experience of what it’s been like for him living in the US throughout the pandemic. In a clip translated by Florida Mayhem manager, Jade Kim, Eui-seok said: “Being Asian here is terrifying. Seriously.”

“The racism here is no joke. They’re walking by with their masks on, they’ll walk up, take off their masks then pretend to f*****g cough on us. They’re mocking us. Saying things like “f*****g Chinese” at us and just cuss at us,” Eui-seok continues.

“The racism here is unspeakable”

The Overwatch League player says that the only way to alleviate some of the abuse levied at him and his teammates is to walk around town while wearing their team jerseys.

“It’s been happening basically every day. That’s why sometimes I wear my team jersey on purpose. If I have my jersey on, I think they realise we’re part of some kind of team, so they don’t bother us as much. But if I have my everyday clothes on, they run up to us, harass us, then run away,” Eui-seok explains.

Activision Blizzard, who organise and run the Overwatch League, responded to the reports of racism with a statement [via Polygon]. They said: “At Activision Blizzard, we condemn racism in the strongest possible terms. We stand with the Asian community, our employees, and our players and are working across our organization, including esports, to do our part to combat hate and ignorance.”

Mike Rufail, the owner of the Dallas Fuel team, also responded to the reports from his team. In a video statement on Twitter, Rufail said: “I am deeply saddened by the situations some of our @DallasFuel players have been put in while walking the streets here in Dallas, TX.”

Rufail continues in his video statement to say that the Dallas Fuel management team is doing “everything [they] can” to ensure that their players feel comfortable and safe.

“I’m really sorry to our players who had to go through that and have to deal with that in this country. It’s absurd.”

Retweeting Rufail’s video, the assistant general manager of Dallas Fuel, Helen Jang, assures us that: “there will be a solution to ensure that players are protected.”