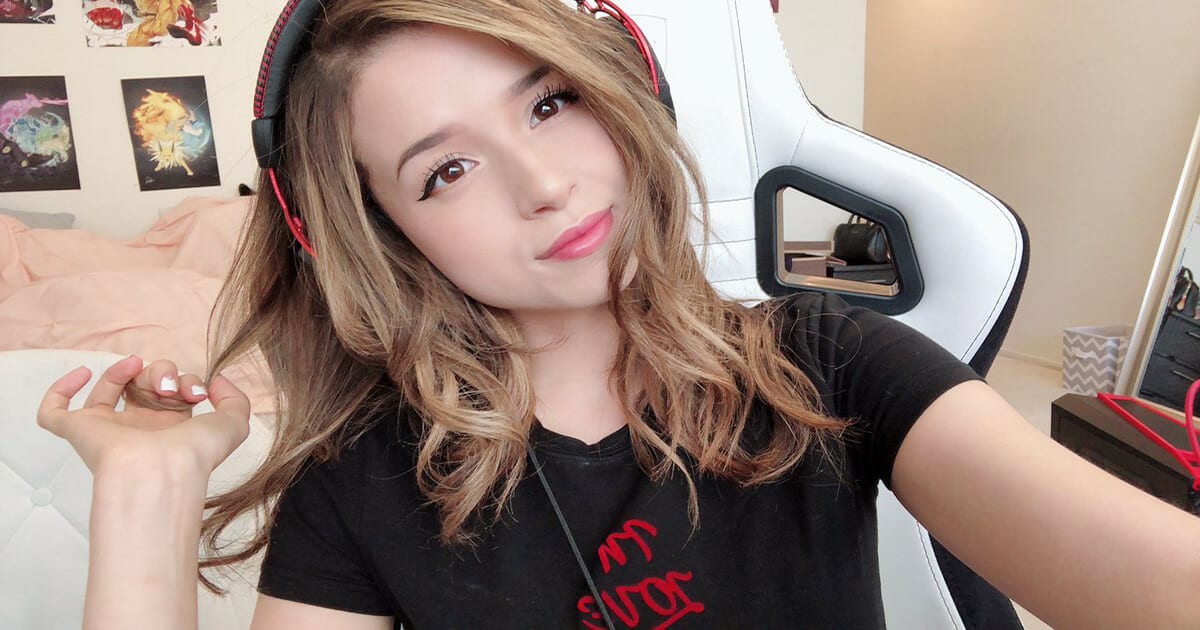 Twitch streamer Imane ‘Pokimane’ Anys has revealed just how many user accounts are banned from her stream, and it’s a lot.

In a clip from a recent stream, Pokimane asks one of her moderators to disclose the shockingly high number. The moderator responds: “normal users maybe 350k”.

That means that, excluding accounts that are controlled by bots, over 350,000 individual accounts have been banned from typing in Pokimane’s chat. It’s possible that some of those accounts could be duplicates created after a previous account was banned, but it’s still an astonishingly high number.

Pokimane and her mods are regularly required to ban users from typing in the stream’s chat. As one of the most high profile personalities on Twitch, Pokimane receives a heap of inappropriate and sexually harassing messages on a daily basis.

The Twitch star has fortunately found a way to monetise the, often disgusting, messages that she receives. By publicly filtering through some of the unban requests live on stream, Pokimane is able to make light of the situation and also create some entertaining content for her social feeds.

A video posted to her YouTube channel highlights just some of the harassment Pokimane is subject to. One comment reads: “@pokimane can you pop a t*t for the boys?”. Several more vulgar messages demand sexual favours from the streamer.

How is Twitch working to reduce online harassment?

Earlier this year, Twitch introduced a new Hateful Conduct and Harassment Policy to try and reduce the amount of abuse that is dished out over Twitch’s services.

As of January 2021, sexual harassment now exists as its own category in Twitch’s report feature. The streaming service now also has a much lower tolerance for objectifying or harassing behaviour.

Here are some of the changes that Twitch have made to make the guidelines stricter:

Twitch acknowledges these changes by saying: “This is another step toward recognizing our safety visions for Twitch. We do recognize we still have a lot of work to do, and we are committed to investing the necessary time and resources to get this right.”

Are you surprised by how many accounts Pokimane has had to ban? Let us know across our social channels.