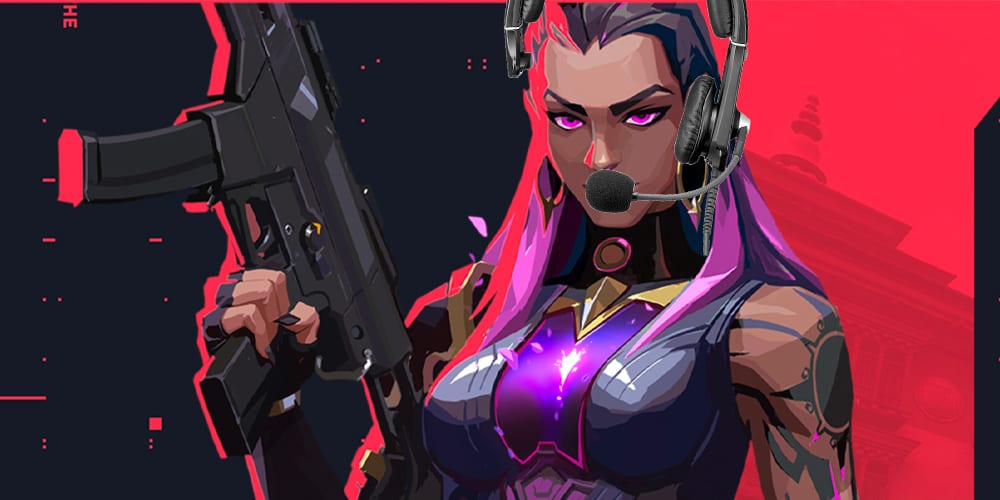 The announcement comes via a post on the developer’s official blog. It explains that all communication sent via Valorant’s voice chat system will be recorded and listened back to in the event of a report.

Riot explains that they want to create an environment in which players feel safe enough to use voice chat. It says:

“In order for us to take action against players who use voice comms to harass others, use hate speech, or otherwise disrupt your experience, we need to know what those players are saying. Which is why, moving forward we’ll need the ability to analyze voice data.”

It’s not possible to opt-out of these new privacy terms. If you want to continue to play Valorant, you have to accept that any communication sent through voice chat has the potential to be recorded.

Unlike the jokes about the FBI man behind your webcam, Riot won’t be actively listening in to your Valorant matches. Instead, they’ll only access the voice logs if a report is submitted against one of the players.

Riot says that this change will provide “clear[er] evidence to verify violations of behavioral policies”. It will also help them explain to penalized players why they have been issued punishment.

There’s currently no date as to when this feature will be implemented into Valorant. There are no current plans to bring the feature across into League of Legends.

Other games also struggle with toxicity

It’s not just Riot that’s cracking down on toxicity in games. Last month, Blizzard implemented a new chat filter that prevents any sort of racial slur from being sent in the World of Warcraft chatbox.

Overwatch pro, Lee ‘Fearless’ Eui-seok, recently spoke out about the “unspeakable” racism that he faces while living in the US.

Last week, American rapper T-Pain showed off an incredible Call of Duty rampage in which he shut down a bunch of players spewing racist abuse his way. Infinity Ward previously pledged that there was no place for racism in their games, pledging to tighten up their reporting, restriction, and filter systems.

With any luck, the knowledge that players voice comms are always being recorded will be enough to deter toxic Valorant players from spouting abuse going forward.

What are your thoughts on Riot recording all Valorant voice comms? Let us know across our social channels.