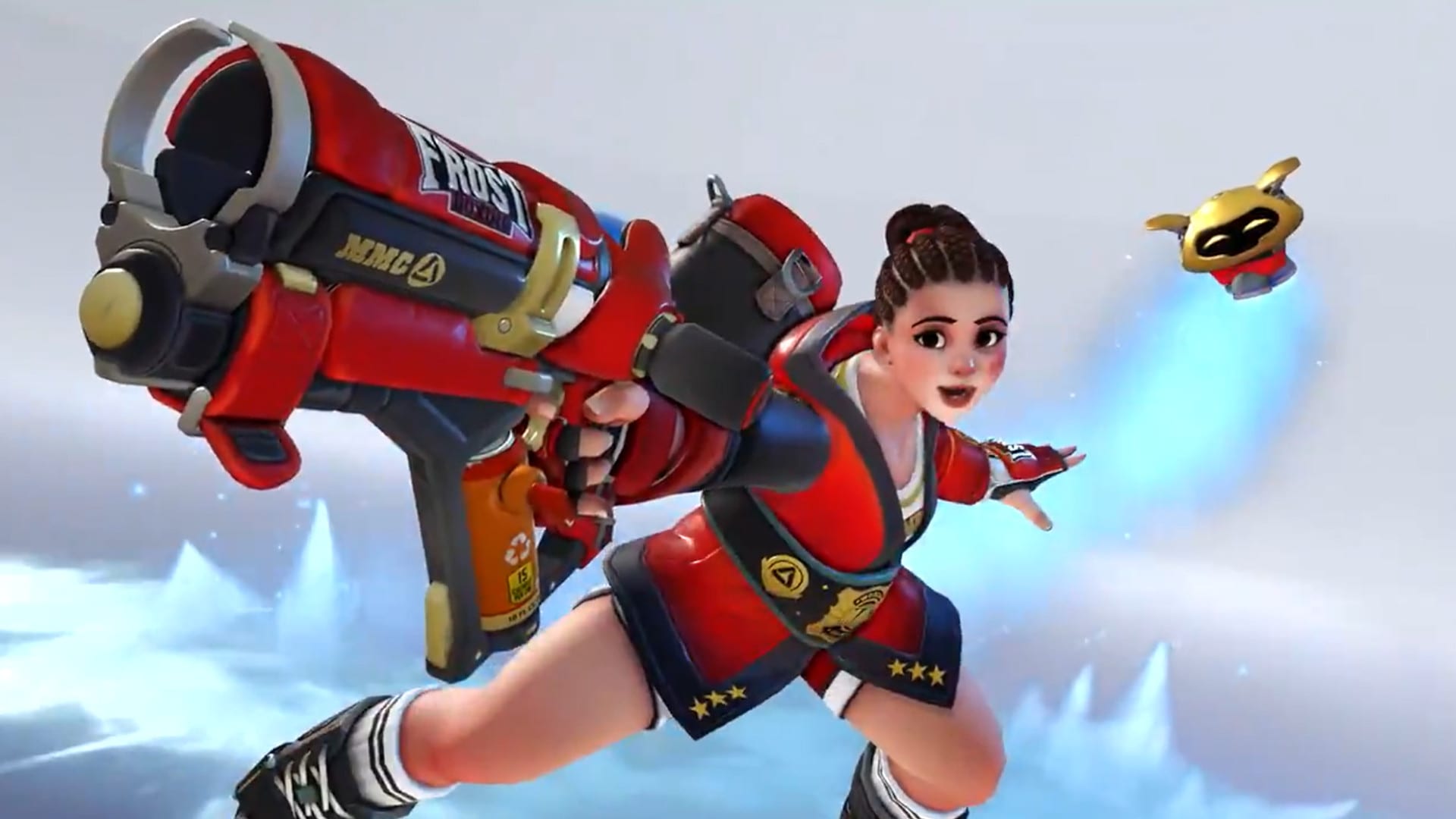 Blizzard is facing criticism over an Overwatch skin for Mei which gives her an MMA fighter appearance sporting a cornrow hairstyle.

While several replies to the announcement have served praise for Mei’s new appearance, some have levied criticism. They claim that the use of cornrows on a non-black character is an example of cultural appropriation.

“Why did you give her cornrows? You should listen to the black people complaining that you gave her a black hairstyle and change this or remove it. This is not good.”

Another user offered examples of other MMA-style hairstyles that could have been used for Mei, who is Chinese:

Although some say that the new skin is cultural appropriation, others think that the choice of hairstyle is in keeping with the choice of other non-black MMA fighters. This user cites an image of Zhang Weili, a Chinese MMA fighter who sports cornrows. Apparently, the hairstyle is chosen to keep their hair tucked safely away during the fight.

Cornrows are significant in Black history

The cornrow hairstyle has a long and deep-rooted history in Black culture. Their origins trace back to the age of slavery when many black Africans and African-Americans were forced to work in agricultural fields [via Readers Digest].

Black people would style their hair in cornrows to communicate in a code that human traffickers couldn’t understand. They would signal meeting times and mark out maps using their hairstyles to operate under the noses of the traffickers.

The criticism aimed at Blizzard is partly fueled by the fact that Overwatch still doesn’t have a female black character, even five years after release. Sojourn will be the first female black hero to feature in the game, but she isn’t arriving until Overwatch 2 does. After director Jeff Kaplan left the studio earlier this month, we’ve no idea when that could be.

Blizzard is yet to make any sort of comments on the controversial skin. The cosmetic item is introduced to Overwatch as a celebration of the May Melee Overwatch League tournament. It will remain available to purchase until May 11th.