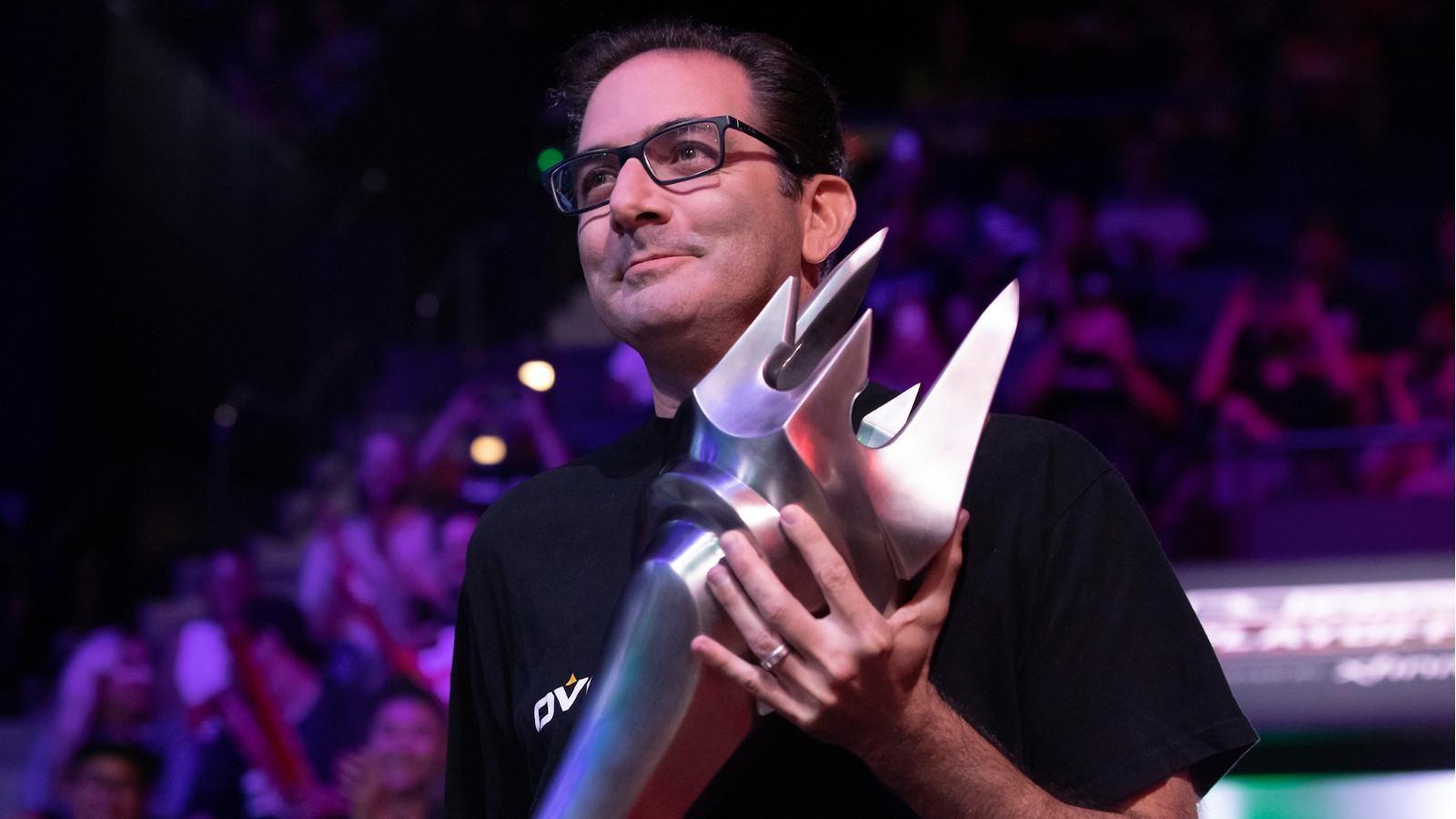 The director of Overwatch, Jeff Kaplan, has announced that he is leaving Blizzard Entertainment.

Kaplan worked at the company for almost 20 years. He first worked on the hugely successful MMO, World of Warcraft, before leading the team to create the unreleased ‘Titan’ project. Though that never saw the light of day, elements of the canned work eventually became what we know today as Overwatch.

As a pillar of the Overwatch community, Kaplan’s time at Blizzard will be fondly remembered from his appearances on the Overwatch Developer Update videos.

The news arrived in a post on the official Blizzard blog. Kaplan included a personal note on his exit from the company:

“I am leaving Blizzard Entertainment after 19 amazing years.

It was truly the honour of a lifetime to have the opportunity to create worlds and heroes for such a passionate audience. I want to express my deep appreciation to everyone at Blizzard who supported our games, our game teams and our players. But I want to say a special thanks to the wonderful game developers that shared in the journey of creation with me.

Never accept the world as it appears to be. Always dare to see it for what it could be. I hope you do the same.

What does this mean for Overwatch 2?

Overwatch 2 is still deep into development with no release date currently in sight. Aaron Keller is set to replace Kaplan as the director of Overwatch. Keller is another Blizzard veteran who has also worked on World of Warcraft and Overwatch for several years.

While it might seem disheartening to see Kaplan leave the project, Keller insists that the efforts of the Overwatch team are collective. He says: “I recognize that making games at Blizzard has always been a group effort and never about just one point of view.”

Keller assures fans of the game that Overwatch 2 is continuing at a “good pace” and that he’s excited to get to work in the role of director. Updates on the development of the next installment are promised to arrive soon.

It’s unclear what direction Kaplan is taking after his departure from Blizzard, though we hope he doesn’t exit the gaming sphere entirely. His kind-hearted nature and excellent sense of humour will certainly be missed in future Overwatch Development Updates, that’s for sure.

Remember Christmas 2019 when he sat in front of a fire for eight straight hours? Good times.

Are you disappointed to see Jeff Kaplan leave the Overwatch team? Let us know across our social channels.