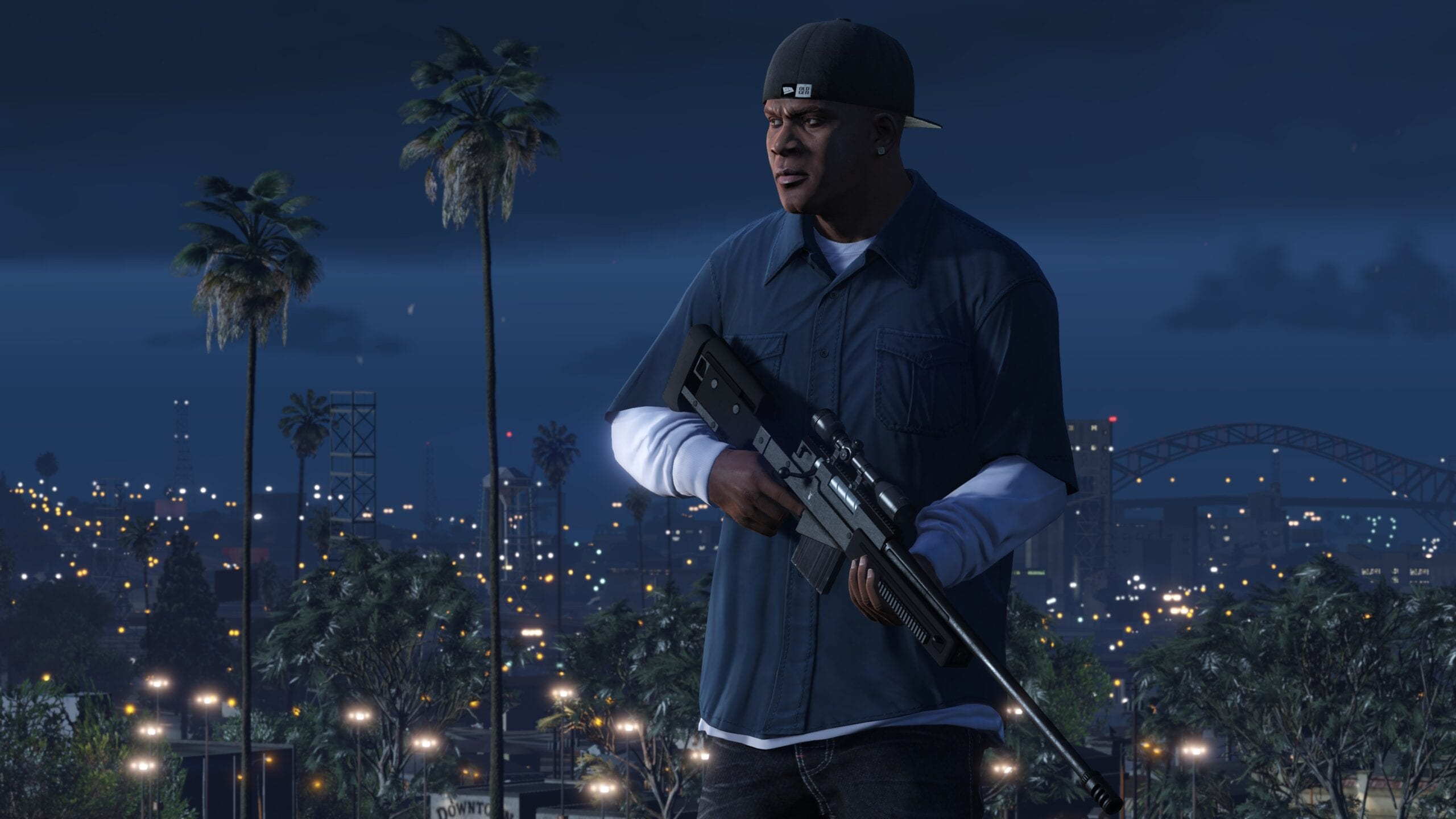 Someone has totalled up exactly how many people you’re forced to kill in Grand Theft Auto V, and the number is lower than you might think.

Sex-Positive Gamer recently posted a video that showcases every single person who you’re forced to kill throughout the campaign of Grand Theft Auto V. The total sits at 726, which sounds high to begin with, but isn’t as high as some other games out there.

The YouTube channel has conducted studies in several other games. Mass Effect 2 has you kill 837 people throughout its story, Max Payne 3 has a bodycount of 1,216, while Gordon Freeman finished off a huge 751 enemies.

Sex-Positive Gamer were able to keep the kill counter so low in GTA V by choosing to stealth every mission that they were able, achieving as much of a pacifist run as they could muster. They also avoided all side missions, didn’t run over any pedestrians while moving around the game world.

You’d have thought that of the three playable characters in GTA V, Trevor would be the one to shed the most blood. Surprisingly, Franklin is actually the most violent of the bunch with 295 kills to his name. Michael and Trevor have only* 172 and 258 kills respectively. *We use the term ‘only’ very lightly here – that’s still a lot of killing!

The age old debate of violence in video games

The age-old debate of violence in video games

If you’re interested in how Sex-Positive Gamer carried out their investigation, there is a full methodology listed in the description of their video. They also have several other videos on their channel that investigate how many people you have to kill in a variety of other games.

I hope they don’t analyse my matches of Warzone – their video would be incredibly short.

Are you surprised by how many people you need to kill in Grand Theft Auto V? Let us know across our social channels.