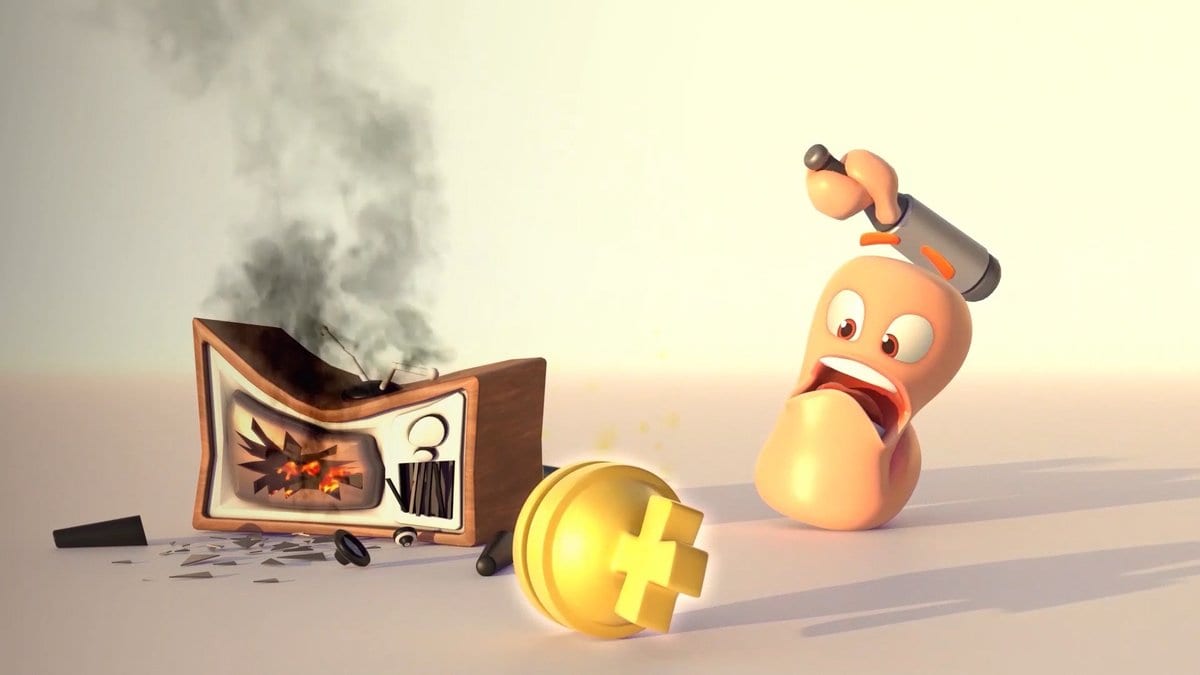 The humble grenade has become a gameplay staple of the shooter genre. Whether it’s to deal damage to a wide area, to snuff an enemy from a hiding spot, or to grab a spot in a cursed Call of Duty montage video, they all have their use cases.

Not all grenades are built the same, though, and some games now have plenty up their sleeve to choose from. Here are a few of what we think are the best grenades in gaming.

Star Wars Episode II: Attack of the Clones is easily the worst of the prequel trilogy. The entire romance plot is cringe-worthy at best, and Dooku’s lightsaber fight with Anakin is edited in a way that still makes me laugh out loud every time I see it.

Even so, Attack of the Clones did bless us with the basis for The Clone Wars animated show, and possibly the most satisfying sound ever. The noise that Jango Fett’s Thermal Imploder makes in that movie is enough to make anyone’s skin tingle. A rush of pure bass turned up to 11 that’s makes even the most kitted out theatre systems weep. It’s so iconic that Disney decided to bring it back for an episode of The Mandalorian, and they even allowed a miniature version to be included in DICE’s Star Wars Battlefront.

You can’t equip the Thermal Imploder as a standard grenade in Battlefront – it’s only available via a powerup. For good reason, because the amount of damage helpfully mirrors the amount of decibels the audio effect creates. That’s to say: a lot.

The Thermal Imploder is also available in DICE’s sequel, Battlefront II, as an ability for the Wookie Warriors. While it doesn’t do much different from your standard M67 frag in terms of gameplay, the sound design of this little contraption is enough to make it one of the most memorable grenades in gaming.

There are several variations of the sticky grenade, but none do it quite as well as the Plasma Grenade from Halo. This one has been with the franchise since the very beginning when we first saw Master Chief face off against the Covenant. It’s been in every Halo game since then, but the gameplay hasn’t changed much – it’s a powerful grenade that sticks to whatever it lands on.

Though technically a weapon used by the Covenant faction, that doesn’t stop the Chief from picking one up from time to time. Surrounded by a dazzling blue aura, they’re actually quite a pretty sight to behold on the battlefield, despite the inevitable death that follows in its wake.

Plasma Grenades are especially fun to use in multiplayer. There’s nothing quite like seeing an enemy panic as you stick them with one of these, knowing that there’s nothing they can do to prevent their coming demise.

And we have to pour one out for the several suicide Grunts that occasionally try to bull-rush the Chief with a pair of armed Plasma ‘nades. They may not be particularly smart, but at least they go out in style.

This montage by Jamage007 shows an impressive collection of Plasma Grenade kills in Halo: Reach multiplayer.

We can’t talk about grenades in gaming without mentioning this one – the Holy Hand Grenade from the Worms series. This divine contraption causes one of the biggest explosions possible in the game, decimating the landscape and anyone on it.

It’s a fantastically funny reference for the Worms games to make, and I admire Team17’s efforts to keep it in every Worms game since the original Director’s Cut.

The Borderlands games are renowned for their extensive weapon systems, so it’s no surprise that a grenade from that franchise would make its way onto this list.

The Singularity Grenade is a type of grenade mod developed by Hyperion in Borderlands 2. When thrown at a group of enemies, a gravitational singularity pulls all enemies in the nearby vicinity towards the centre before exploding and dealing massive damage.

Basic versions of these grenades can be fun, but it really gets interesting once you discover rarer variants. The legendary Quasar variant causes elemental damage to those pulled in by the much wider gravitational pull. Some variations of this grenade also home in on enemies after they’re thrown.

The versatility of this grenade mod and the creative ways in which it can deal damage is demonstrated in this video from YouTube user ‘triajojo’:

We knew that Hideo Kojima’s latest creation would be weird, but we could never be sure quite how weird. On Normas Reedus’ quest to reconnect America, you’ll encounter enemy ‘BTs’, souls stranded in the world of the living (yes, I had to read that from the wikipedia entry). These enemies can only be seen when standing still and can’t be harmed via conventional weaponry.

That’s where pee grenades come in. You read that right, in Death Stranding, there is a mechanic in which you can create hostile grenades out of your waste bodily fluids. It gets better – the type of waste body fluid you get rid of changes how the grenade functions.

Sweat washed off in the shower creates grenades that only stun BTs for a very short time. Urine grenades will permanently get rid of a BT, whereas feces grenades will lure nearby BTs to the point of explosion.

There was almost certainly a less disgusting way to implement this mechanic, but you can’t fault Kojima for at least making grenade crafting interesting. For the wacky factor alone, Death Strandings EX grenades make the list of best grenades in gaming.

Did we forget to mention your favourite grenade? Let us know across our social channels.

Are Halo Infinite’s Grenades Too Weak? One Player Has Discovered A Fix