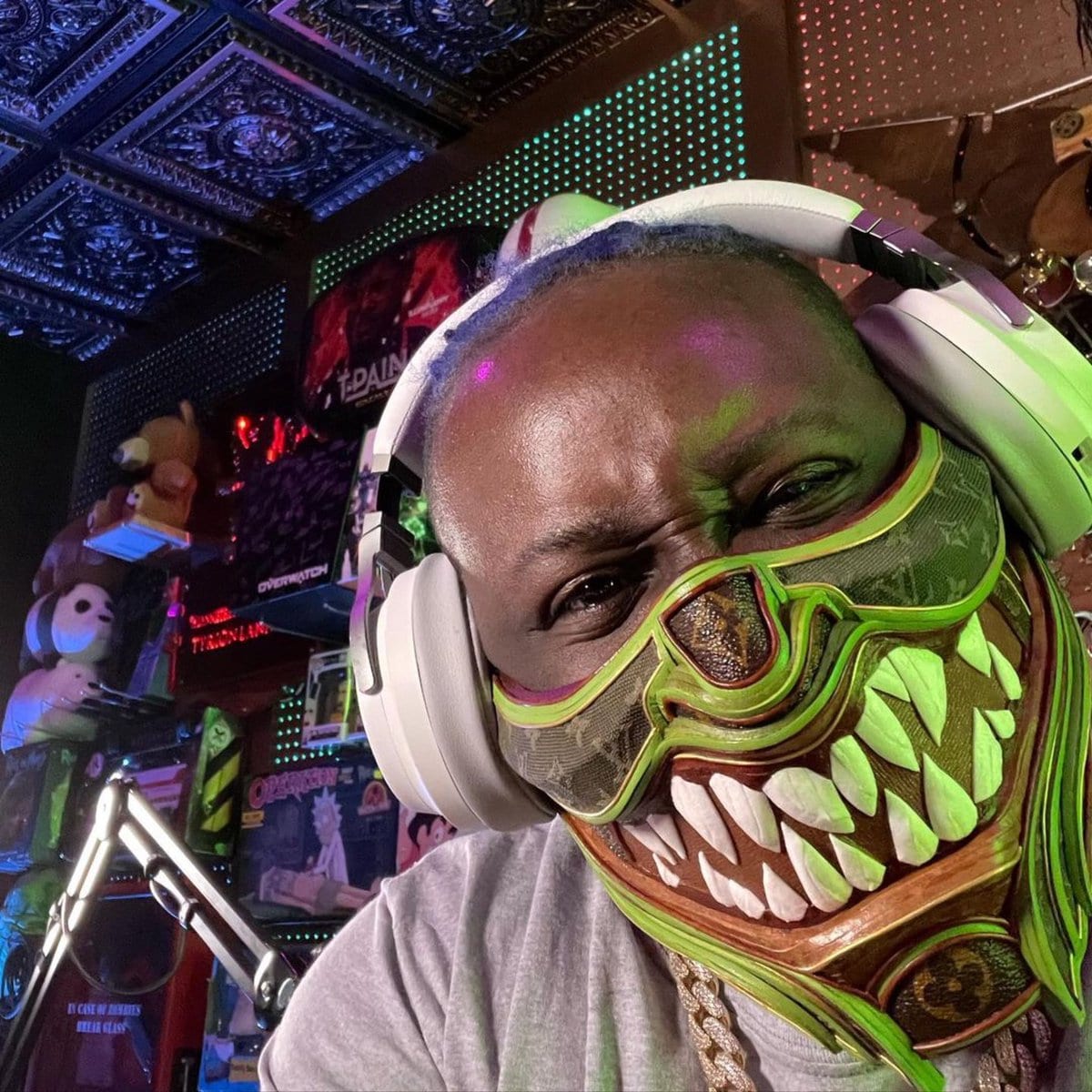 American rapper T-Pain has shared a video of himself going on a rampage in Call of Duty after his opponents threw countless racial slurs his way.

T-Pain was in a Black Ops – Cold War lobby when a bunch of players began hurling racially charged abuse at him. Some of the players can be heard saying “F**k Black Lives Matter” and spamming the voice chat with the N-word.

These actions led T-Pain to go an absolute tear in the following match on Armada. He commentated his match by saying, “I want every single f*****g one of them.”

As the match progressed, he got progressively more enthusiastic about destroying his opponents. T-Pain can be heard demanding that his opponents “delete the black skins from your motherf*****g CoD.”

The rapper ended up absolutely rinsing the enemy team, tearing ahead to a satisfying victory over the players hurling racial abuse.

Some game developers have pledged to do more to combat racism within gaming communities. Last year, Infinity Ward added an in-game message to Modern Warfare and Warzone following the rise of the Black Live Matter movement.

Infinity Ward also released a statement on their own social channels. It says:

“There is no place for racism in our game. This is an effort we began with launch and we need to do a better job. We’re issuing thousands of daily bans of racist and hate-oriented names… We apologise to our players.”

Elsewhere in Activision, Blizzard has recently implemented a new chat filtering feature that no longer allows World of Warcraft players to send messages that include racial slurs. This developing feature is expected to be implemented into other Activision titles down the road.

Racism isn’t just limited to casual play. Overwatch pro Fearless recently described the “unspeakable” racism that he experiences while living in the US.

Games still have a long way to go when it comes to eradicating racism. At least people are getting something out of T-Pain sharing his Call of Duty experience. One of the comments on his TikTok reads: “That felt so good for me and I wasn’t even playing.”

Another says: “I was telling with you Bro!!! That’s how you get some GET BACK!!”