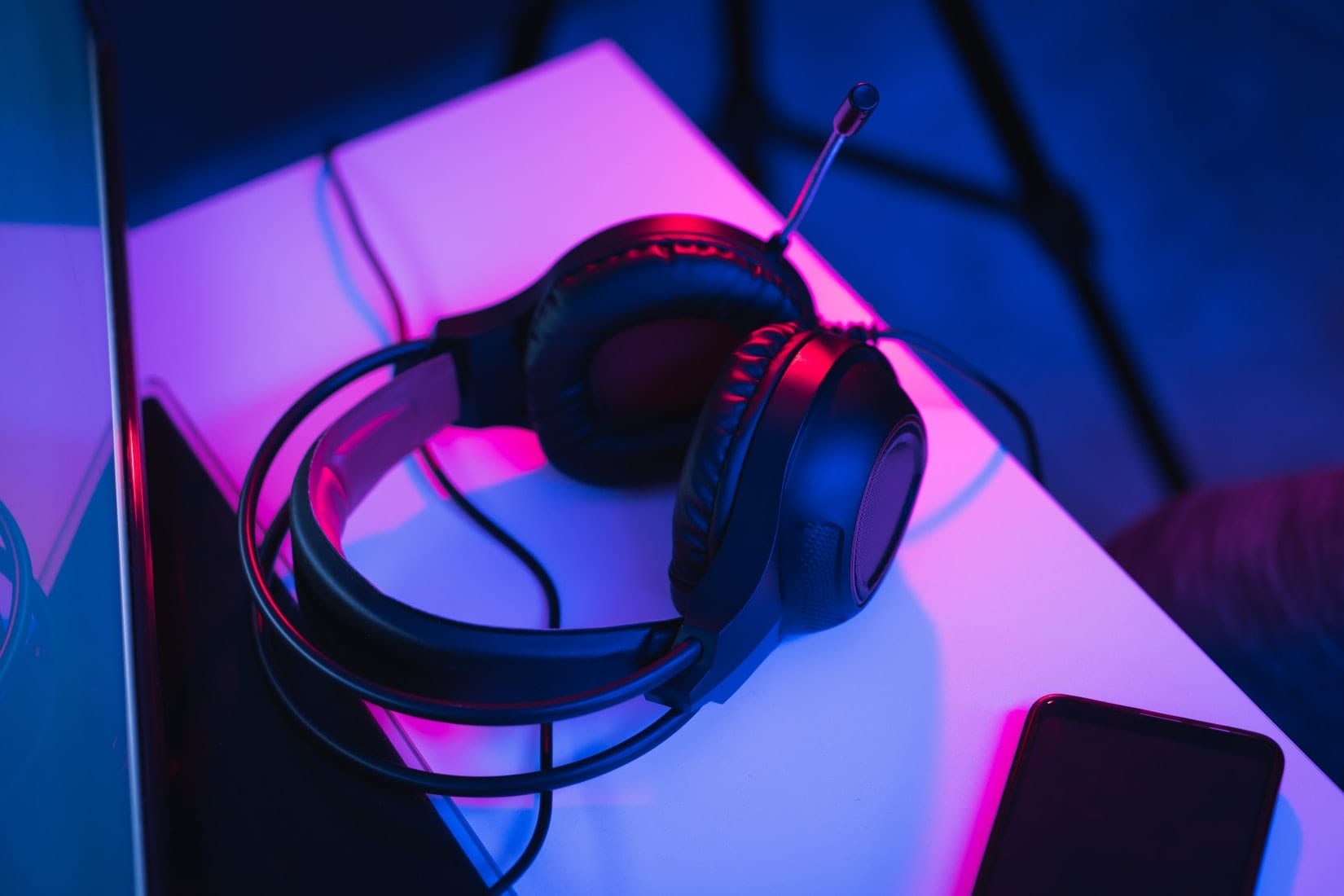 A research study has shown that 59% of women hide their identity online to avoid harassment while gaming.

The study was conducted by Reach3 Insights in collaboration with the technology company Lenovo. Its goals were to uncover more about the experience of female gamers and to understand how the games industry can become a more inclusive space for women.

The report revealed that 59% of the women who were surveyed either use a non-gendered or male identity when playing games online. This is done to avoid any sort of conflict that may arise through voice or text chat.

Another statistic showed that women are right to expect conflict when playing online games. 77% of women surveyed reported experiencing harassment while gaming. The gender-based aggression arrived in several forms: judging the women to be of poor skill (70%), gatekeeping of gaming genres (65%), and patronizing comments (50%).

Of the women surveyed, 44% of them also reported that they have players ask them to enter unsolicited relationships while playing online.

The study pool consisted of 900 women across China, Germany, and the United States. 98 men from the US were also involved.

Companies need to do more to support women in gaming spaces

Senior vice president of Reach3 Insights, Leigh Admirand, says that “despite still being mostly associated with men, gaming is on the rise with women.” While this is true, women have filled a huge proportion of the gaming sphere for years. In 2019, it was reported that 46% of gamers in the world were female.

Even so, sexism and misogyny are still rife among gaming communities. Twitch streamer Ninja recently disclosed that he refuses to play with female gamers in case viewers speculate about his relationship.

Elsewhere in games, female representation is taking a hit because executives think “women don’t sell“. Assassin’s Creed Odyssey was supposed to only feature Kassandra as the main protagonist, but the male alternative Alexios was added in at the last minute.

It’s clear that games companies have a lot more to do to support women in the gaming sphere. That might be issuing more strict user guidelines for chat functions, or including better female representation in gaming advertisements. Games are for everyone, and everyone deserves to feel safe in their own hobby.