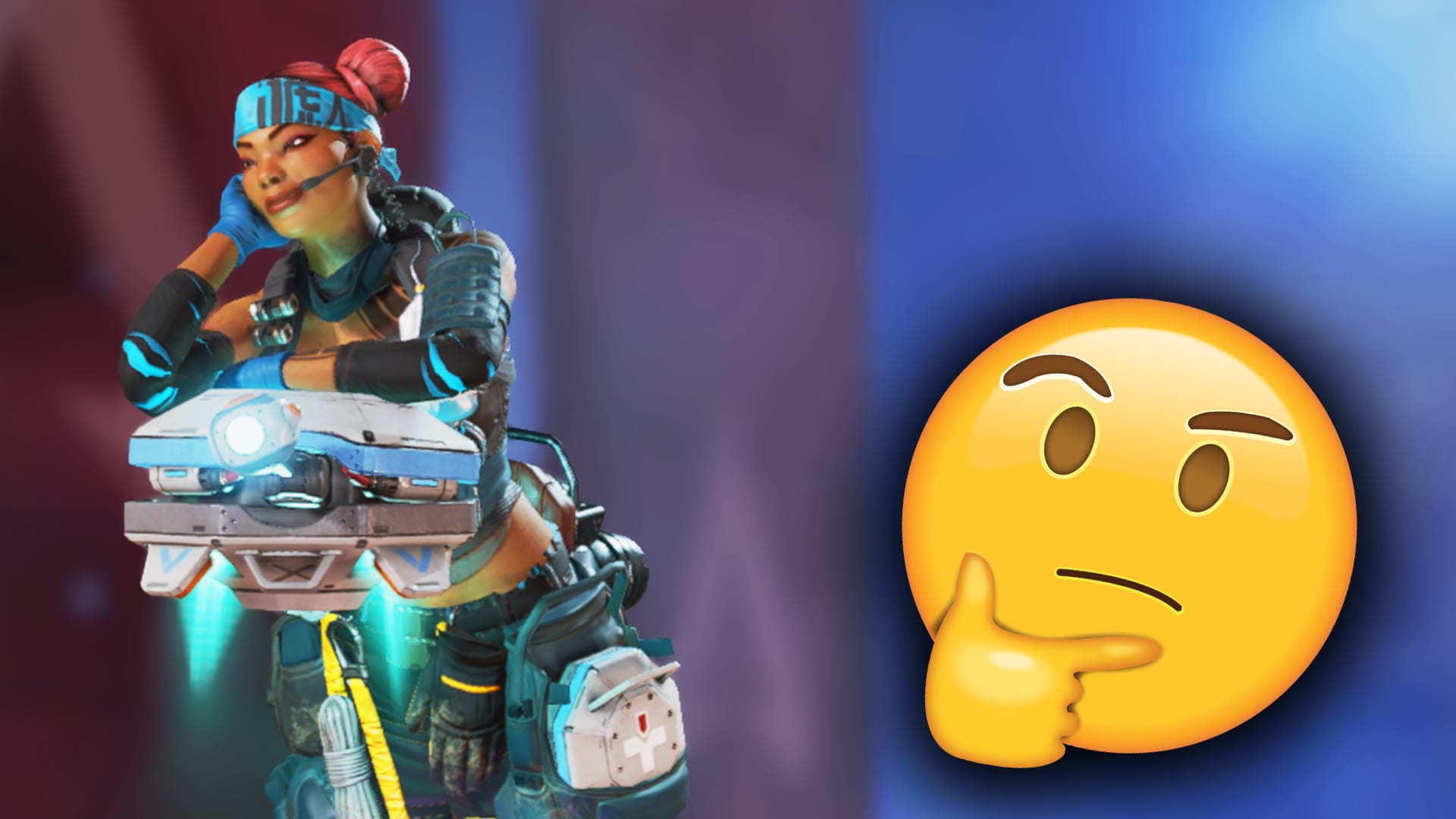 A developer at Respawn Entertainment has weighed in on whether Lifeline is too strong in Season 9 of Apex Legends [via Dexerto].

In a recent Reddit AMA, lead game designer Daniel Klein responded to a question about how Lifeline is doing after the rework she received during the update.

In Season 9, Lifeline no longer deploys a protective shield while reviving teammates. She can revive two fellow players at once instead of one at a time like before. In addition, the healing drone now replenishes 8hp per second instead of 5hp.

The care package cooldown was reduced to five minutes from six, and will always guarantee an upgrade in three categories depending on the team’s loadout.

It takes a few weeks for the development team to analyse data, but early results seem to show that Lifeline might be slightly overpowered with her new changes. Klein says that, in terms of numbers, “she’s too strong”.

“She wins too often, both across the game as a whole and in every single skill bucket we look at, and she’s picked very often (particularly in Arenas). Does that mean we must nerf her right away? No,” Klein explains.

From a gameplay standpoint, Klein thinks that Lifeline is in a good position against the other Legends in the game. “No longer having the res shield means it’s feasible to thirst a downed enemy being revived; but that also gives Lifeline an option to engage you while you’re otherwise occupied or when your gun’s running dry,” they say, anecdotally.

If Lifeline is too strong, will she be nerfed?

As Klein says in their earlier comment, Lifeline isn’t about to be nerfed anytime soon. They go on to say that the changes to her statistics have “landed very well” and that it feels good to play both as and against her.

If any changes are to come, it’ll likely come from a completely numerical standpoint. Values like her drone’s healing speed and ultimate cooldown might be adjusted, but the core gameplay loop will remain untouched.

It’s possible that Lifeline’s smaller hitbox could be adjusted, but for the time being, the team has “no plans to speak of” when it comes to changing up Lifeline.

The developers of Apex Legends have discussed several other topics on Reddit recently. One user suggested that players who leave early should be fined, while another accused the company of overpricing its cosmetic items.

Do you think Lifeline is too strong in Apex Legends right now? Let us know across our social channels.