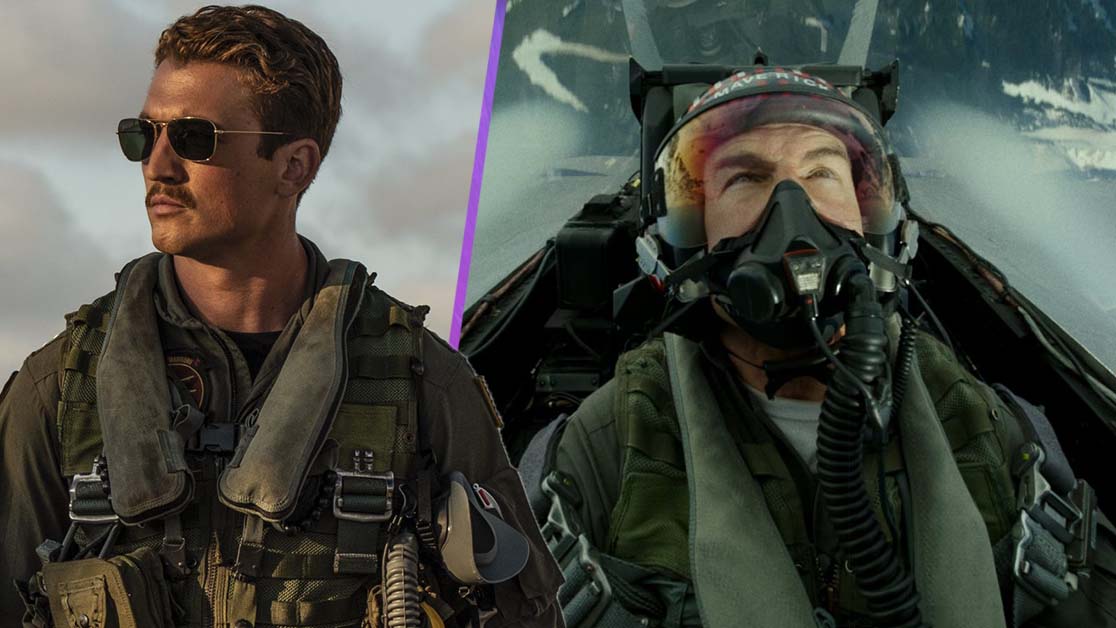 Top Gun: Maverick has managed to get a near-perfect score on Rotten Tomatoes, with 97% at the time of writing.

Paramount Pictures posted a tweet celebrating the rating, which came after 87 reviews of the film. The film is certified fresh on the “tomatometer” with a 97% rating, an impressive rating for any film.

The film itself opens in theaters on May 27th, 2022. And fans of Top Gun should definitely be getting pretty excited by now if they weren’t already.

The rating cleared The Batman’s 85% rating, which was the previous best major blockbuster rating this year. Other films ratings include The Lost City with 79% and Doctor Strange in the Multiverse of Madness with 74%.

While online ratings aren’t everything, it does bode well for the film, which is set to release soon. Reviews have praised the film’s cinematography and the flight sequences. Some have deemed it a superior film to the first one.

A synopsis for Top Gun: Maverick reads “After more than 30 years of service as one of the Navy’s top aviators, Pete “Maverick” Mitchell is where he belongs, pushing the envelope as a courageous test pilot and dodging the advancement in rank that would ground him.

“Training a detachment of graduates for a special assignment, Maverick must confront the ghosts of his past and his deepest fears, culminating in a mission that demands the ultimate sacrifice from those who choose to fly it.”

The film is also dedicated to director Tony Scott, who died in 2012. He directed the original Top Gun film.

What do you think about the Top Gun Maverick Rotten Tomatoes score? Let us know if you’re seeing the movie across our social channels.