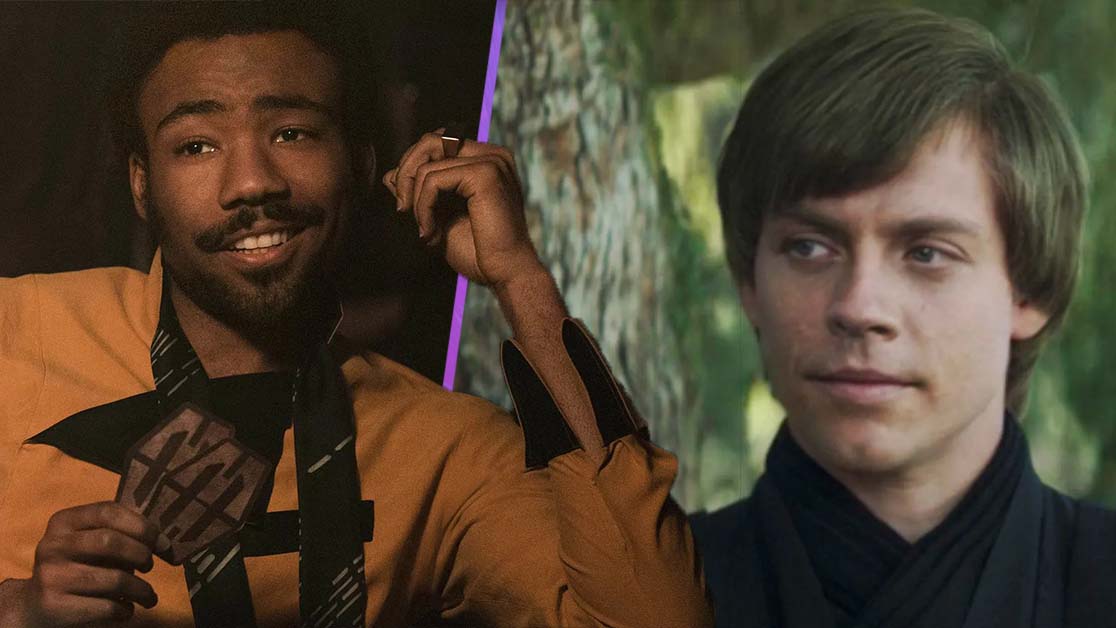 Lucasfilm president Kathleen Kennedy confirmed that Star Wars characters won’t be recast in an interview with Vanity Fair. This comes after Solo didn’t do as well as the company hoped for.

Kennedy said “There should be moments along the way when you learn things. Now it does seem so abundantly clear that we can’t do that.”

Solo: A Star Wars Story starred Alden Ehrenreich as a young Han Solo. The original character was played by Harrison Ford in the original Star Wars trilogy (and the sequel trilogy). Some fans didn’t like the recasting, but some enjoyed the film regardless of Ford’s absence.

Furthermore, Solo starred Donald Glover as a young Lando. Both actors did a great job with the material, but Lucasfilm seems to think a different approach is needed.

Director Ron Howard said “it made a lot of money, it just didn’t live up to expectations. I came in eager to help, felt like I could, and had a blast.” He also said “Maybe going back and revisiting an origin story for a beloved character may not be what the fans were looking for.”

Solo: A Star Wars Story made around $400 million and honestly felt more like a Star Wars movie than some parts of the sequels. Hopefully Lucasfilm are able to nail the future Star Wars films regardless of returning characters. After all, it can’t be easy to constantly recreate actors digitally for smaller roles.

What are your thoughts on bringing back old characters? Should characters be recast if they’re appearing in new material, or should Lucasfilm just recreate them all with CGI?