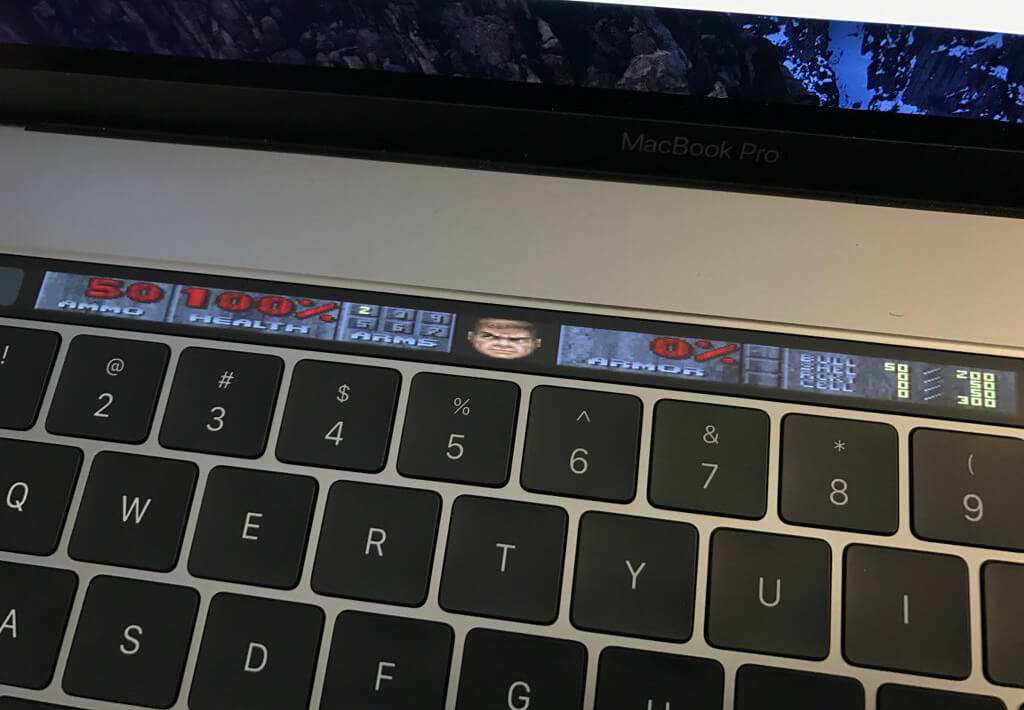 The touch bar is apple’s new multi-touch display, a versatile input device similar to the screen of a smartphone. It is largely a function key replacement, but actually has it’s own dedicated Apple T1 processor that allows it to run apps independently. A developer by the name of Adam Bell decided to try something crazy, and port id Software’s original DOOM to run on the task bar.

Doom was built on a few simple ideas: kill everything in sight, sprint around at lightning pace, and become the ultimate badass – the manifesto according to Carmack and Romero, the three commandments of id Software. Simple.

Fun. Now we’re big fans of DOOM, we even think the DOOM guy is the perfect video game hero so we were undoubtably very impressed by this clever modification. 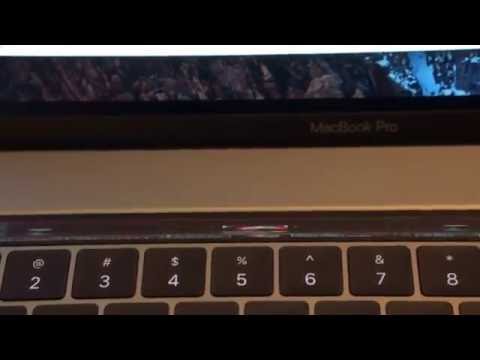 The game’s resolution on the touch bar smooshed the graphics together and made it virtually impossible to discern what’s going on in the game, but it still plays the music on the speakers and he pulled it off, so Kudos to Adam for putting the work in for the people of internet. The featured image a is a graphical representation of what everyone wishes it looked like.