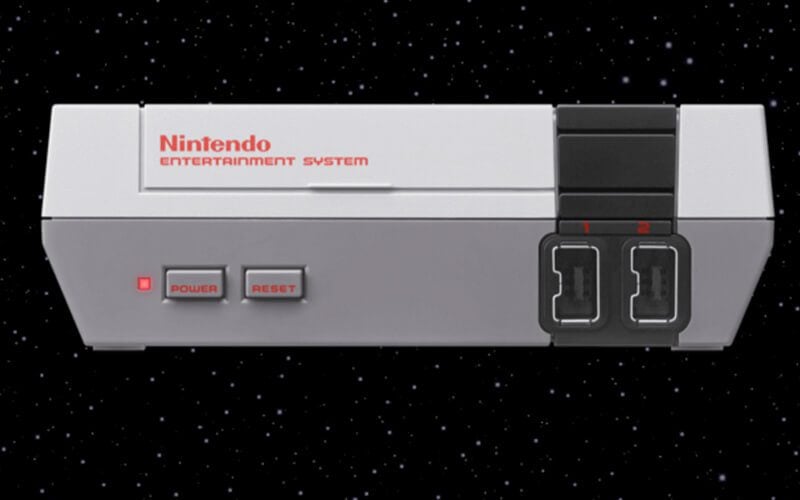 Kids around the world are going to wake up disappointed this Christmas when they find out that there’s no NES Classic waiting underneath their tree, unless their parents are willing to dish out insane amounts of money. This little box of nostalgia is going for hundreds of dollars on Ebay, as gamers look for a walk down memory lane, or for an opportunity to experience a generation that they were too young to enjoy the first time around. In any case, Walmart isn’t going to be outdone as they have it listed for nearly 10 times the MSRP. You can view the listing here.

It has been over 30 years since the NES first dropped in America, and many of the characters that made it great are still around today. It’s a hugely influential console, and to have many of the top games, and a fresh controller at your finger tips, is easily worth the $60 that it is supposed to cost, but $500 is a much tougher sell. They’re starting to get negative reviews on their site from people who are upset at this price hike, so they should try to sort this out soon.

It’s unclear if this is a typo, a place-holder price that’s put there like “We know that nobody will actually pay this but… be our guest if you want to”, or if Walmart actually wants $496 a pop for these. They could have been preparing to mark it down for Black Friday or Cyber Monday to $49 and just misplaced a decimal point, but this thing is selling so well and sold-out in so many stores that it’s hard to imagine they’d need any sales to help move more units.

Is it more surprising that Walmart has this console listed for nearly $500, or that there’s absolutely people who are going to order it?

Hopefully the success of this console leads to a whole line of Minis from Nintendo. Who wouldn’t be up for a Mini SNES with 30 or 40 of  the best games loaded into it? A mini N64, why not?