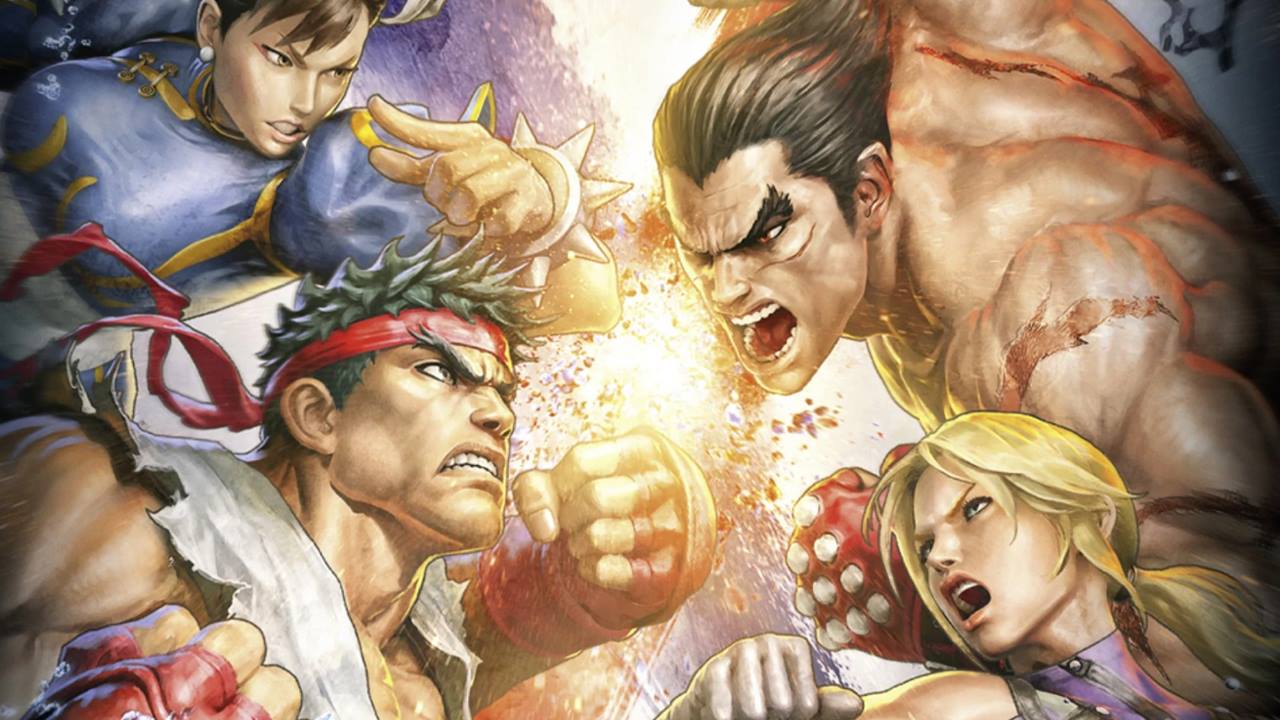 After several reports of the much-anticipated Tekken X Street Fighter game being cancelled, the game’s director has clarified that the project lives on.

Over the last few days, several reports claimed that game director Katsuhiro Harada said that the Tekken X Street Fighter project has been cancelled. The game was announced in 2010 for the Xbox 360 and PlayStation 3. It was intended to bring the universes of Tekken and Street Fighter together in a 3D fighting environment.

With little news on the project over the last decade, many fans assumed the project to be cancelled. Harada told GameSpot in 2016 that the game was no longer in active development. In 2019, he told VGC that the project was hard to justify these days with Tekken 7 proving successful with its live service.

Harada recently appeared on an episode of his podcast series ‘Harada’s Bar’ in which he discussed the fate of Tekken X Street Fighter. Unfortunately, the director feels that the English subtitles failed to translate the nuance of his words from Japanese.

“Development stopped but we got about 30% done.

“We even had motions, which you can see reflected in Akuma.

“Dhalsim turned out as well as we expected, pretty good.

“Female character’s models were really good too, I wish I could have shown you.

“I was pretty confident.”

Harada has now clarified the true meaning of his words. In a TwitLonger post, he says that he meant “up to 30% of the development was in progress, but now it is still pending”. In essence, the project isn’t dead, but rather “shelved” or “put in storage”.

Meanwhile, Capcom is gearing up for an action packed year in Street Fighter V esports. It recently teased a new stage set for its global tournament set to begin in the coming months.

Tekken fans are also being treated to a cross over with Super Smash Brothers. Nintendo recently announced Kazuya as the latest character to arrive in its ensemble fighter series.

Are you glad to see that the Tekken X Street Fighter project is still a possibility? Let us know across our social channels.